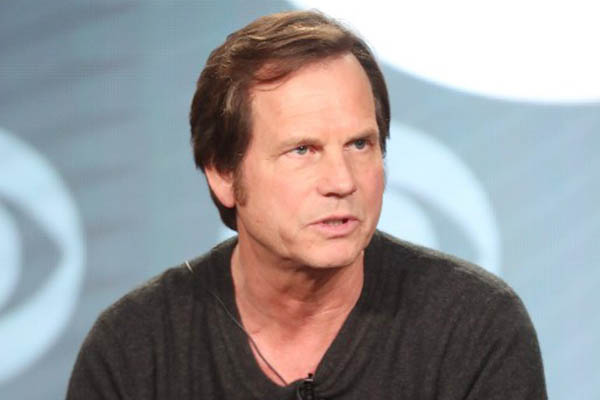 Texas-born actor known for iconic TV and movie roles died due to complications from surgery.

Hollywood actor Bill Paxton, best known for his roles in such blockbusters as Apollo 13 and Titanic, has died at the age of 61, a family representative said on Sunday.

The versatile Texas-born actor was a familiar face on U.S. movie screens, with a string of memorable credits. “It is with heavy hearts we share the news that Bill Paxton has passed away due to complications from surgery,” a statement from a family representative said. “Bill began his career in Hollywood working on films in the art department and went on to have an illustrious career spanning four decades as a beloved and prolific actor and filmmaker.”

Although the statement did not indicate the time of death, Rolling Stone magazine said he died on Saturday.

One of Paxton’s earliest character roles was as a thug in the 1984 film The Terminator, and he left his mark as the ill-fated Private Hudson in the 1986 sci-fi thriller Aliens. Paxton played the part of Fred Haise, one of the astronauts on the Apollo 13 lunar mission, in the 1995 drama of the same name.

In 1997’s Titanic, he played a treasure hunter in the present leading an obsessive search for the sunken ship. More recently, he played the patriarch of a Utah polygamist family in the acclaimed HBO show Big Love, which aired from 2006 to 2011.

Tributes poured in on social media. “Nooooo. Bill Paxton is gone. Such a funny, talented, loving human. Louise & the children & family my love and & support 2 u. #truelies,” tweeted Jamie Lee Curtis, whose character was seduced by Paxton playing a used car salesman in True Lies (1994). Another former co-star, Arnold Schwarzenegger, wrote: “Bill Paxton could play any role, but he was best at being Bill—a great human being with a huge heart. My thoughts are with his family.”

The actor was nominated for an Emmy Award for the television mini-series Hatfields & McCoys, about a bitter blood feud between two families in the aftermath of the U.S. Civil War. He won a Screen Actors Guild Award as part of the cast of Apollo 13 and was nominated for the same award for his roles in Titanic and Hatfields & McCoys. He also won Golden Globes nominations for his parts in Big Love—for which he was nominated three times—and A Bright Shining Lie (1998).