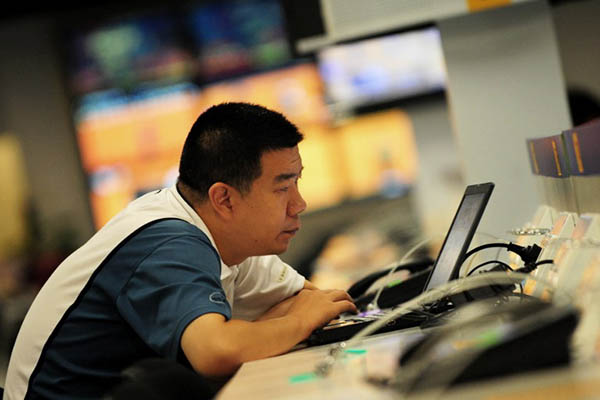 Major Chinese-language portals including Sina, Sohu, Netease and iFeng have closed some of their freewheeling political and social news sites and social network accounts after Beijing’s Internet control department “harshly criticized” their “huge amount of activities violating the law and regulations,” the Beijing News reported.

The programs “uploaded and published a large number of news reports gathered and edited by themselves,” causing “particularly vile impact,” it said, citing an unnamed official with the department. The sites are also facing fines, the official added, without giving details.

Journalists at privately operated Chinese news portals are only accredited to cover sports or entertainment events, and are required to use reports released by state-controlled media such as the official Xinhua news agency for more sensitive news related to politics and society. But some sites, largely driven by commercial interests, have formed their own news gathering or even investigative reporting teams to compete in a high-tech era where self-reporting is flourishing and hot social issues are changing day by day.

China’s Communist Party brooks no opposition to its rule and the country’s newspapers, websites, and broadcast media are strictly controlled by the government, while an army of censors patrol social media to delete comments deemed taboo. Many Western news websites are blocked within the country.

Controls have tightened considerably since President Xi Jinping took office in 2013. Last February, the leader made a pointed visit to state broadcaster CCTV, where he said that media should focus on “positive reporting,” and “speak the Party’s will and protect the Party’s authority and unity.”

In the second quarter of 2016 alone, the government shut down or revoked the license of 1,475 websites and deleted more than 12,000 Internet accounts in a crackdown on “illegal online information,” the Cyberspace Administration said in a statement on Friday.