Civilian Deaths a ‘Fact of Life’ 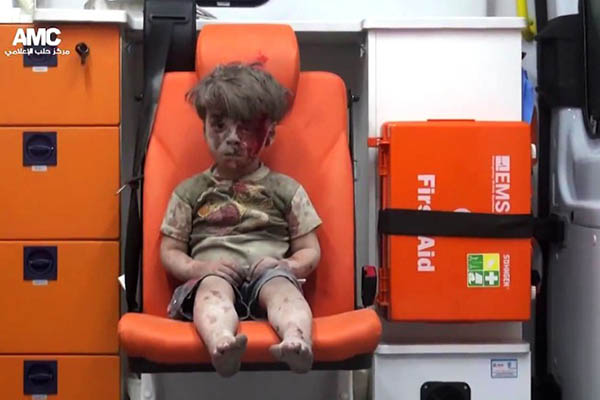 Civilian casualties are inevitable in the war against the Islamic State group but the United States is doing “everything humanly possible” to avoid them, U.S. Defense Secretary Jim Mattis said in an interview aired Sunday.

A U.S.-led international coalition has been carrying out airstrikes against the I.S. group in Iraq and Syria since 2014, and nongovernmental organizations say the attacks are claiming ever more civilian lives.

Interviewed on CBS’s Face the Nation program, Mattis said that “civilian casualties are a fact of life in this sort of situation.” But he quickly added that “we do everything humanly possible, consistent with military necessity, taking many chances to avoid civilian casualties—at all costs.”

Some NGOs have blamed the rising civilian death toll on a push by President Donald Trump’s administration to accelerate the pace of combat in an effort to “annihilate” the jihadists. But the Pentagon contests both the NGOs’ death counts and the charge that a new sense of urgency under Trump is to blame.

“We have not changed the rules of engagement,” Mattis said. “There is no relaxation of our intention to protect the innocent.”

The coalition has officially acknowledged responsibility for more than 450 civilian deaths since its bombing campaign began in 2014, including 105 in the Iraqi city of Mosul on March 17. However, Airwars—a London-based collective of journalists and researchers that tracks civilian deaths in Iraq and Syria—reports that coalition strikes have killed at least 3,681 people.

Although the Pentagon on Thursday acknowledged that an American bombing attack in Mosul on March 17 claimed at least 105 civilian lives, it blamed munitions stored by the jihadists in the houses targeted. That, Mattis said Sunday, showed “once again the callous disregard that is characterized by every operation they have run.”