The Kabul bombing resulted in the deaths of Sheikh Rahimullah Haqqani, his son and his brother 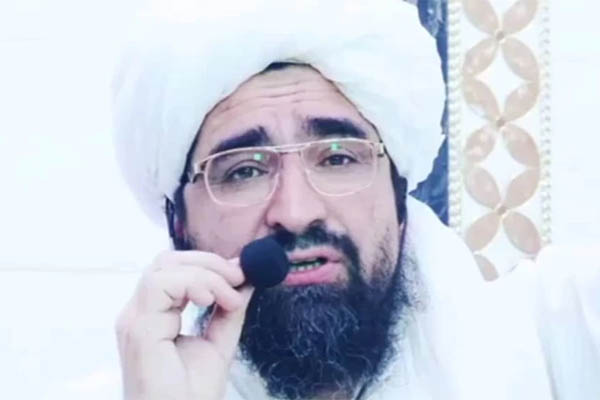 According to local Afghan media, Haqqani’s son and brother were also among the casualties. Citing Taliban sources, they said the attacker had planted explosives inside an artificial leg and had detonated himself after entering a madrassa in the Kabul.

While he did not hold any formal office in the Taliban regime, Haqqani was reportedly tasked with overseeing a project of the interim Afghan government for state-run madrassas. According to Taliban officials, he was in favor of education for both men and women and had repeatedly urged the interim government to reverse its ban on girls’ education in the country.

Haqqani was also a longstanding target of the ISKP. In 2020, prior to the U.S. exit from Afghanistan and the Taliban’s takeover of Kabul, he had narrowly survived a bombing—also claimed by ISKP—in Peshawar that had killed seven people.

A senior official of the Afghan interior ministry told the Reuters news agency that investigations were underway to determine who the bomber was and how he was able to gain personal access to Haqqani in his office.