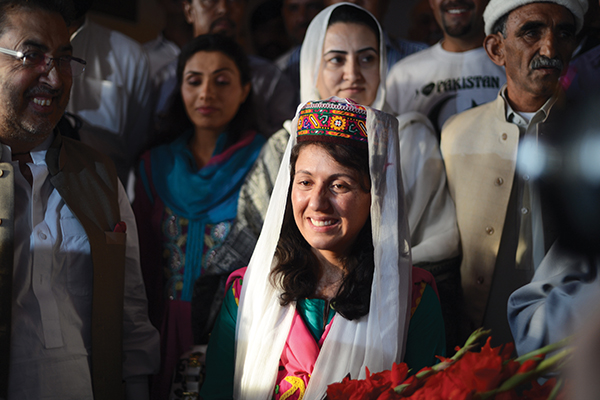 It’s been a good few weeks for Pakistan’s new icons. Education activist Malala Yousafzai was hosted by the ruling family of Abu Dhabi, her peer Humaira Bachal hung out with Madonna, and Samina Baig, the first Pakistani woman to scale Mount Everest, was given a rousing, hero’s welcome when she landed at Islamabad airport. Baig, 22, from Hunza valley conquered the world’s highest peak on May 19 as part of the “First Pakistani Gender Equality Mt. Everest Expedition 2013.” Baig’s accomplishment has been universally lauded. The newly-elected government will bestow a civilian honor on her, and corporations are lining up for her endorsement.