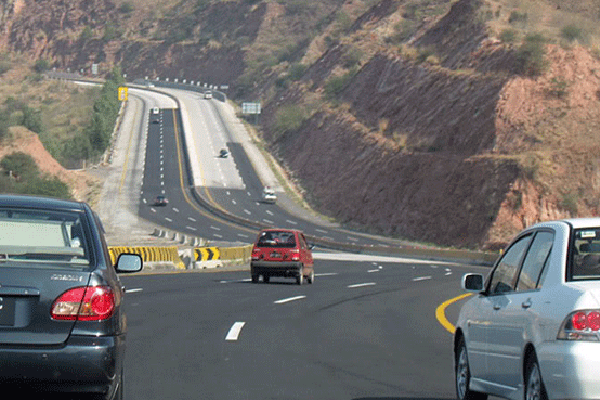 To properly link all aspects of CPEC in every province, including their economic zones, the Communications and Works Department (C&WD)’s role has emerged as especially important. It is, therefore, heartening to see the Punjab department post significant performance boosts during fiscal years 2018-2020. Under Punjab Communication and Works Minister Sardar Muhammad Asif Nakai, the department has introduced policy reforms; increased transparency of development projects; sought equitable development of all districts; and focused on timely completion of projects.

Among the department’s greatest successes is the launch of e-tendering. Unlike the past, every step in infrastructure development—from creating tenders to publishing and downloading them—has now been computerized. The government’s official website retains the data of all hired contractors, consultants and customers. To reduce wastage, all relevant offices have been linked to this website.

Similarly, the C&WD is striving to expand its work across Punjab, including in areas that have thus far been deprived of basic infrastructure. Under the Naya Pakistan Manzalen Asaan project, the C&WD has promoted equitable development in each district through the construction of new roads in rural areas. It has also launched a phased-wise rehabilitation of dilapidated old roads.

To ensure such development reaches those that need it most, the C&WD is utilizing the Human Development Index to properly classify districts and the length of roads they require. A Provincial Steering Committee led by Minister Nakai is overseeing the program and has already identified roads that require priority using a Bottom Up Approach through Divisional Coordination Committees.

In the first phase of the project, 176 schemes of 1,200km have been completed for Rs. 15,400 million; the second phase would focus on launching three schemes for Rs. 15 billion, of which Rs. 10 billion has been allocated through the Annual Department Program of 2020-21.

The C&WD has also established a Directorate of Road Assessment Management System (RAMS), which would conduct geographic information system mapping, road maintenance, and upgrades. Thus far, the survey and mapping of 5,000km of roads has been completedTo overcome a previously identified issue of development projects being delayed due to lack of funds, the C&WD has launched a public-private partnership program under which private companies have been invited to invest in infrastructure development. This program has identified 15 roads of interest to investors, with the BalkaSar-to-Mianwali and Mianwali-to-Muzaffargarh linkages having already been handed over to the National Highways Authority.CPEC is emerging as the backbone of Pakistan’s economic growth. In light of its importance, the Punjab government—in collaboration with the Asian Development Bank—has already begun work on linking agricultural livestock and industrial areas of the province through sustainable development projects related to roads. Under this project, ADB will provide a soft loan to the Government of Punjab, the repayment of which will be made possible through tool collection. Infrastructure is a vital process of development, providing rural residents with better employment opportunities, healthcare and education. The Punjab C&WD’s focus on developing and maintaining such vital linkages is a step in the right direction.