Home Business End of An Era

End of An Era 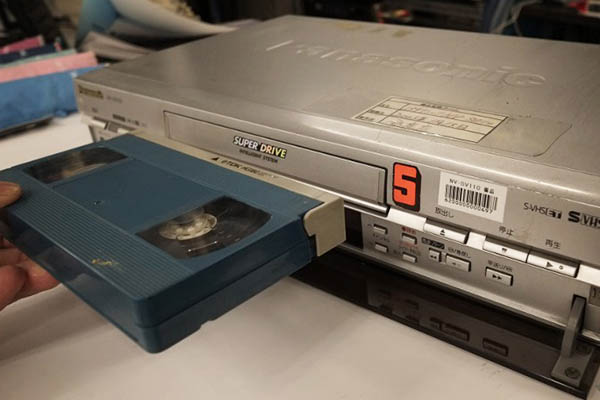 The last VCR rolls off the factory line at the end of this month.

The world’s last videocassette recorder is set to roll off the factory line as a Japanese manufacturer ends production of the once booming home-theater technology.

Funai Electric, which says it is the world’s last VCR manufacturer, pointed to a sharp decline in demand and trouble sourcing parts for its decision to stop production at a plant in China by the end of this month.

In recent years, most of the consumer electronics firm’s VCRs were sold in North America, including under the Sanyo brand. The clunky machines entered into mainstream popularity in the seventies and eighties, but have long been eclipsed by DVDs and other more advanced technologies.

Funai once had annual global sales of about 15 million VCRs, a number that shrunk to 750,000 globally last year, he added. “A company that was making parts for us said it was too tough to keep making them with sales at this level so they stopped which led to our decision—we can’t make them without that part,” the spokesman said on Friday.

Funai has been overwhelmed with calls from desperate VCR tape owners who had not copied weddings and other special occasions on to digital discs, he added. Last year, Sony announced it would stop selling Betamax video tapes, ending the storied history of a product that had been ousted years earlier by the more popular VHS tape format.

VHS later gave way to digital formats, such as DVDs, that have largely been replaced by online streaming technology.