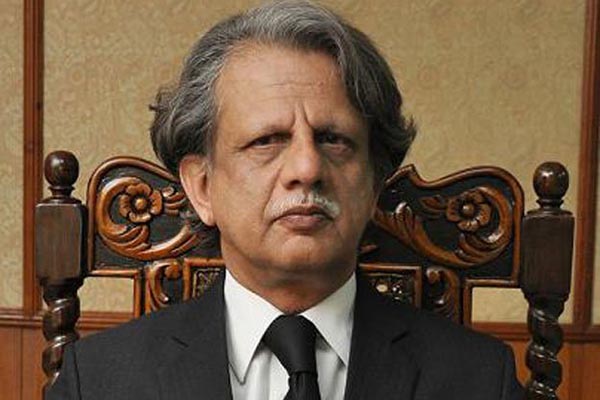 Pakistan’s federal government on Thursday appointed former Supreme Court judge Azmat Saeed Sheikh as the head of the inquiry committee tasked with probing the Broadsheet LLC scandal and fixing responsibility for the people involved in causing a massive loss to the national exchequer.

Information Minister Shibli Faraz announced Sheikh’s appointment in a posting on Twitter. The federal cabinet had on Jan. 19 decided to form an inquiry committee to look into the Broadsheet saga. Addressing a press conference after the cabinet meeting, Faraz said the committee would be headed by a former judge of the Supreme Court or high court and would be required to complete its investigation in 45 days and submit a report on Pakistanis who had illegally benefited themselves and laundered money to off-shore banks in light of the Broadsheet ruling.

According to Science and Technology Minister Fawad Chaudhry, the former judge of the apex court would also be consulted on the appointment of other members of the inquiry committee.

Sheikh’s appointment has provoked controversy even prior to the launch of the probe, because he was part of the five-member larger Supreme Court bench that disqualified Nawaz Sharif in 2017. He is also a member of the Shaukat Khanum Hospital Board of Governors alongside Prime Minister Imran Khan, raising questions over his impartiality in the probe.

The Broadsheet scandal concerns a U.K. court ruling in which Pakistan’s National Accountability Bureau was told to pay $28.7 million to the assets recovery firm after the judge found that it had deliberately disregarded financial damages that could be caused by entering into settlement agreements with “registered” individuals. According to the ruling, NAB committed a breach of contract in ending its deal with Broadsheet without prior notice, and was entitled to recover in damages the amount it could potentially have recovered if the deal had not been dissolved. The incumbent PTI-led government—as a matter of routine—claims previous governments failed to act against “money launders,” leading to Islamabad having to pay Broadsheet and causing losses to the public exchequer.