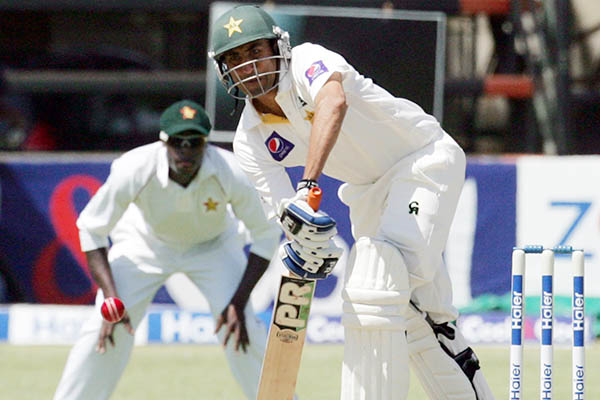 PCB authorities say deal was finalized in a transparent manner and rights fees will be announced soon.

The series, to be played at the neutral venue of the United Arab Emirates because of security fears in Pakistan, will be against South Africa (October-November) and Sri Lanka (December-January). Pakistan’s previous five-year TV rights deal, which expired in June this year, was worth $140.5 million.

The Pakistan Cricket Board (PCB) said the U.A.E.-based Ten Sports won the rights to the Pakistan-South Africa series, while the local channel Geo Super was awarded the rights to the matches against Sri Lanka on the recommendation of a Bids Committee headed by Ehsan Mani, former president of the International Cricket Council (ICC).

“The sale process was conducted by a Bids Committee, the entire process was monitored by independent Audit Firm Ernst & Young and observed by a member of the PCB governing board to ensure its transparency and integrity,” said a PCB statement.

The PCB was forced to sell only two series and hold the five-year deal until next year as the high court in Islamabad has prevented it from taking major decisions until a new chairman is appointed through elections.

Former PCB chairman Zaka Ashraf was suspended by the court over dubious elections in May this year. A PCB spokesman said the deal was finalized after a clean process.

“Two bidders participated in the bidding process. The financial bids of both were evaluated and were the highest,” said the spokesman. “The PCB will not be announcing the rights fee amounts finalized for these tours. However, the offers finalixed are significantly higher than the values that PCB had received for these series under the previous media rights contract.”