George A. Romero Dead at 77 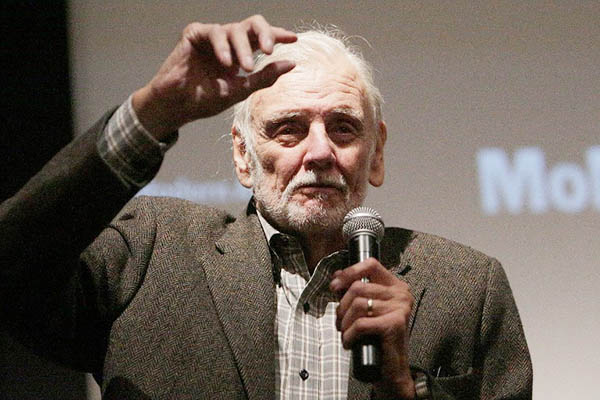 Father of the zombie movie died peacefully in his sleep after fighting a brief battle with lung cancer, according to statement

U.S. filmmaker George A. Romero, whose 1968 cult classic Night of the Living Dead spawned the zombie movie genre, died on Sunday aged 77, according to his manager.

“Legendary filmmaker George A. Romero passed away on Sunday July 16, listening to the score of The Quiet Man, one of his all-time favorite films,” manager Chris Roe said in a brief statement. “He died peacefully in his sleep, following a brief but aggressive battle with lung cancer, and leaves behind a loving family, many friends, and a filmmaking legacy that has endured, and will continue to endure, the test of time.”

Shot in black-and-white on a budget of just over $100,000, Night of the Living Dead daringly featured black actor Duane Jones as its lead in a script about a group of people attempting to survive an attack by re-animated corpses.

The film went on to gross over $30 million worldwide, and led to five sequels including Dawn of the Dead and Day of the Dead—inspiring an entire genre that remains a Hollywood staple to this day, though the director admitted he was himself influenced by Richard Matheson’s 1954 novel I Am Legend.

Night of the Living Dead was added by the Library of Congress in 1999 to its National Film Registry for works considered “culturally, historically, or aesthetically significant.”

All of the movies were shot in or around Pittsburgh, where Romero had attended Carnegie-Mellon University after moving away from his hometown New York where he was born in 1940 to a Cuban father and a Lithuanian-American mother. He is survived by his wife and daughter, who were by his side when he passed, according to Roe.