Google v. Huawei: What to Expect 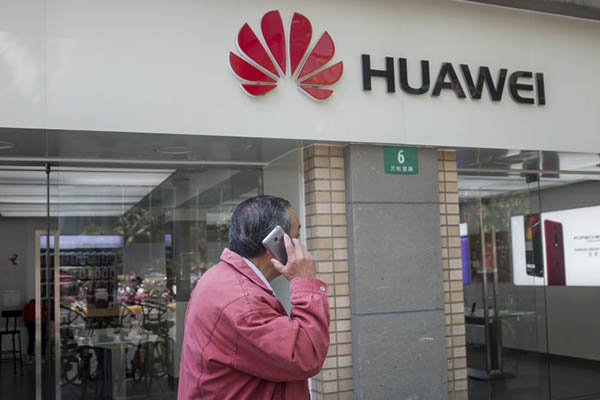 Hundreds of millions of smartphone users will be affected by Google’s decision to sever its Android operating system ties with Chinese handset maker Huawei.

The decision, in the midst of a U.S. trade war with China, means that Huawei users will start losing access to Google’s proprietary services such as Gmail and Maps, and be shut out of future upgrades to Android on their phones.

The move by the California internet giant on the software front was compounded by news that U.S. chipmakers have stopped supplying Huawei, hitting the hardware of its phones.

Huawei sold nearly 203 million phones last year, up from 150 million in 2017, according to data tracking firm Gartner, overtaking Apple to threaten Samsung atop the global charts.

For the first quarter of 2019, before its recent run-in with President Donald Trump’s administration, Huawei sold 59 million handhelds, IDC calculated. Those users risk losing access to important upgrades to Android released by Google in future, although for now Huawei said it would continue to provide security updates.

The Chinese company will only be able to access software patches and distribute them from Android’s open source project, not proprietary information retained by Google, meaning that apps on Huawei phones could become unusable.

No easy fix for Huawei

To get around the Google ban, Huawei would ultimately have to build its own operating system, as Apple has for its iPhones. That cannot be done in a hurry.

Microsoft offers a salutary example. Between 2010 and 2017, the U.S. company tried to entice users to buy phones built on its own Windows mobile operating system. But the phones never took off and the company pulled the plug on the OS. Huawei does have a big advantage over Microsoft, given the bigger scale of its mobile market penetration.

Software developers might feel compelled to offer a Huawei-specific version of their apps. Or the Chinese manufacturer could start a new branch of the Android family based on the open source version available now. But that will all take time.

Risks for Google too

The widespread mobile usage of Maps, Gmail and Google’s other services has helped the U.S. company build a market-leading position with Android alongside its crushing dominance in desktop browsing. But in cutting off Huawei, Google risks being deprived of the revenue-generating data of all those phone owners around the world.

And other Chinese smartphone makers, such as Xiaomi, Oppo and OnePlus, will be watching closely. Should Huawei build its own system, it’s conceivable that those companies might join it, in a bid to end their own vulnerability to future actions by the U.S. government or companies.