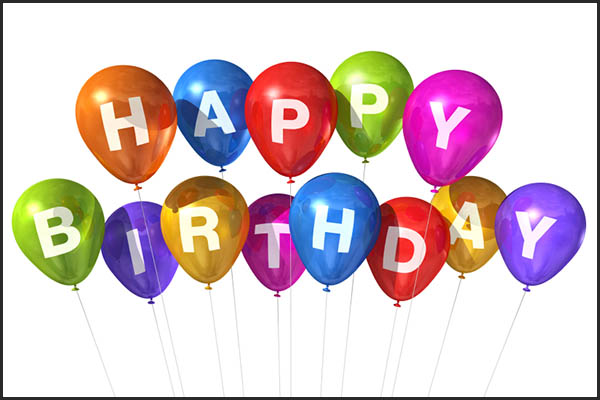 A U.S. federal judge on Monday signed off on a settlement that puts the song “Happy Birthday”—considered one of the most recognizable tunes in the English language—in the public domain.

“This is a huge victory for the public and for the artists who want to use ‘Happy Birthday to you’ in their videos and music,” attorney Daniel Schacht said. He represented plaintiffs in a class-action suit filed in 2013 after the producers of a low-budget documentary about the song’s history balked at the $1,500 the publisher demanded for its use. “Everyone who has a birthday can celebrate,” he said.

King had ruled last year that the song does not belong to Warner/Chappell, which subsequently agreed to pay $14 million in a settlement that effectively put to rest its copyright claim along with its efforts to collect royalties.

Rupa Marya, one of the plaintiffs in the case and leader of a California band that had been asked to pay $455 to use “Happy Birthday” in one of its albums, hailed Monday’s settlement as a key moment for the music industry. “It’s nice to know the song is officially liberated,” she told reporters as she sang “Happy Birthday” outside the courthouse while playing the guitar. “People should wake up and realize that we can challenge corporations that are overstepping their place.”

Both sides in the court case generally agreed that the song was put to paper in 1893 by Patty Hill, a kindergarten instructor in Kentucky, with her sister Milfred, although some say the melody came earlier. Schoolchildren would sing the tune, which was initially titled “Good Morning to You.”

Warner/Chappell Music, the global publishing arm of Warner Music, acquired the company that had previously claimed ownership of the song in 1988 and argued that the copyright to the lyrics would expire in 2030.

The case is the latest high-profile dispute regarding song copyrights. Last week, a jury in Los Angeles found that British rock group Led Zeppelin did not steal the intro to the iconic track “Stairway to Heaven” from a long-defunct Los Angeles band.