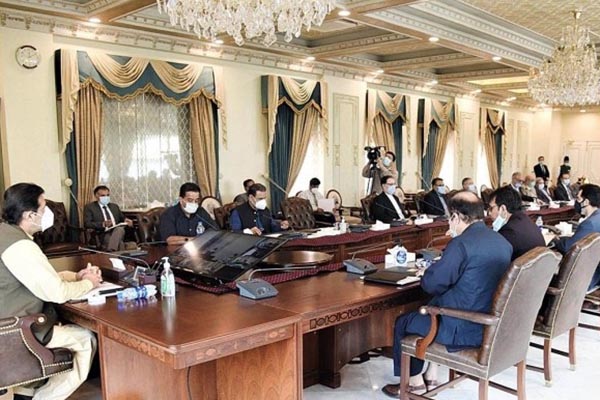 Prime Minister Imran Khan on Thursday directed authorities concerned to utilize information technology to expedite and simplify the system of securing approvals for construction activities in Pakistan, saying this would support the government’s incentive package for the sector and boost the economy.

Chairing a meeting of the National Coordination Committee for Housing, Construction, and Development in Islamabad, he said the government’s package would help low-income citizens build their own homes.

He directed all provincial chief secretaries to submit an action plan by next week to introduce an online system on all activities related to the construction sector, including a one-window operation to secure government permits and pay fees. He also directed the Finance Division and the State Bank of Pakistan to simplify and expedite the process providing subsidies for the construction of affordable houses for low-income people, as well as to promote mortgage facility by banks.

The prime minister said the government’s approved measures, such as removing the requirement of a no-objection certificate for construction, should be implemented quickly, and warned that officials showing negligence or creating unnecessary hurdles would be dealt with strictly.

The Lahore Development Authority chairman informed the meeting about progress on the LDA City project under the Naya Pakistan Housing Program, while the Sindh chief secretary said that taxes had been reduced in the province to bring it on par with Punjab and Khyber-Pakhtunkhwa.