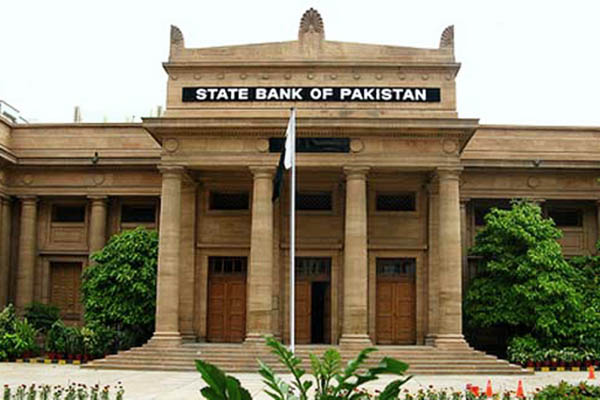 Prime Minister Imran Khan on Friday thanked overseas Pakistanis for remitting a “record-breaking” $2.4 billion in December 2020, a 16.2 percent increase over the $2.097 billion they had remitted in December 2019.

In a posting on Twitter, he said that the latest figures released by the State Bank of Pakistan showed remittances in excess of $2 billion for six consecutive months. “MashaAllah, first time in Pakistan remittances have been above $2 billion for six consecutive months,” he said. “Total for 6 months of this fiscal year are $14.2 billion—a 24.9 percent growth over last year,” he added.

The State Bank data showed that 26 percent of December’s inflows came from Saudi Arabia, or $624.8 million. It said that monthly inflows from the Gulf kingdom had been largely consistent since June 2020, nearing $600 million. Similarly, it said that inflows from the United Arab Emirates accounted for 21 percent at $511.61 million, with the United Kingdom following in third with 13 percent of the total at $325 million.

Meanwhile, inflows from the United States rose to $203.23 million, while those from the European Union hit $245.95 million. Inflows from remaining Gulf Cooperation Council nations declined to 278.7 million in December 2020.

“This strong growth in workers’ remittances is attributable to the increased use of formal channels on the back of sustained efforts by the government and SBP to encourage inflows through official channels as well as limited cross-border travel due to the second wave of the COVID-19 pandemic, together with favorable foreign exchange market dynamics,” the State Bank added in its statement on the data.