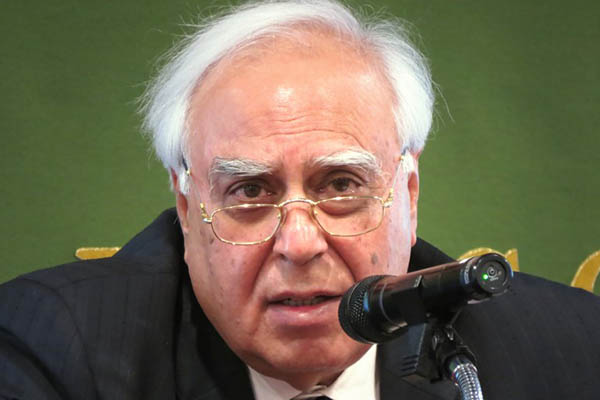 A senior Indian opposition leader on Tuesday accused the CEO of a French aviation company involved in a controversial fighter jet deal of “trying to hide the truth.”

Kapil Sibal, a lawyer and former cabinet minister, said Dassault Aviation CEO Eric Trappier had deliberately tried in recent interviews to “muddy the waters” over the 2016 sale of 36 Rafale planes to India.

Critics have alleged Indian Prime Minister Narendra Modi forced the firm to partner with billionaire Anil Ambani, despite his Reliance Group having almost no experience in the aviation sector. This follows comments in September from former French president Francois Hollande—under whose watch the sale was signed—that France had “no choice” but to join with Reliance amid pressure from the Indian government.

Under Indian defense procurement rules, foreign companies winning contracts must “offset” or reinvest half the total value—in this case around eight billion euros—in joint ventures or purchases with Indian firms. But in interviews with Indian media outlets last month, Trappier expanded on denials it had been forced to work with Reliance, arguing it offered key benefits such as land near an airport and cost-effectiveness. The claims prompted further questions over the deal in Indian media amid skepticism from India’s opposition.

“Dassault now is trying to hide the truth, and unfortunately is falling into its own trap,” Sibal told reporters during a visit to London. “I would warn Dassault that the more they continue to hide the deal, the more likely it is that they will get into serious trouble in time to come.”

French investigative website Mediapart reported in early October on notes of a meeting between Dassault management and workers’ representatives which described the choice of Reliance as “imperative and compulsory.” Weeks later India’s main opposition staged nationwide protests, accusing Modi of removing the head of the premier investigation agency in order to scuttle a probe into the case.

Sibal reiterated calls on Tuesday for an independent investigation into the accusations. “I think that there is corruption at the highest level in our country,” he said.

The company could not be reached for immediate comment. In an October statement, it insisted it had “freely chosen” Reliance.