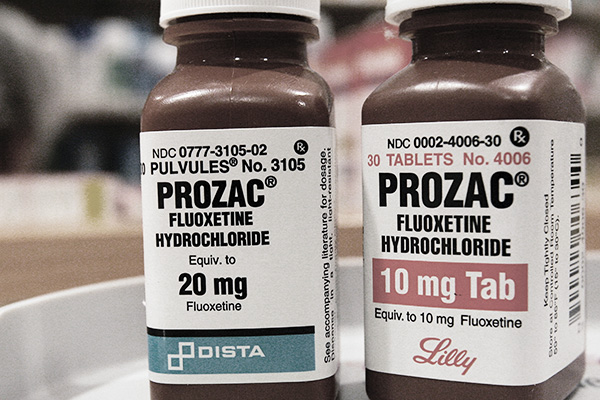 Antidepressants get no respect. Though they are the third most commonly prescribed class of drugs in the United States (after antipsychotics and medications for acid reflux and heartburn), with annual sales exceeding $11 billion, many studies have questioned their effectiveness. Some experts have even suggested that the entire pill approach to mental health is nothing but a Big Pharma con and has no basis in fact.

A provocative new study funded by the European Union may silence at least some of the doubters. Using data from 29 European countries collected for an average of 15 years, researchers examined the interplay between two variables—the country’s annual suicide rate and its annual bulk sales of antidepressants—and found two trends during the 15-year period: decreased suicide rates in most countries and increased distribution of antidepressants in all countries. The key, though, was to determine whether the pills brought about the improvement in suicide rates. Because the drop could have come about by a host of other factors, the scientists behind the study, which was published recently in the medical journal PLOS One, dug deeper. But even after analyzing the possible influence of other factors previously associated with suicide, including unemployment, alcohol consumption, and divorce, researchers concluded that antidepressants remained a significant reason for the lower suicide rates.

Still, the researchers fell short of definitively settling the issue. The feature that gives the study its persuasive power—its massive sample size—also adds an irreducible amount of uncertainty, one that even the cleverest group of statisticians cannot control. A data set this large simply cannot be analyzed for every possible contributing factor. And skeptics may point out that in many countries suicide rates were already dropping before the increase in antidepressants, perhaps from aggressive suicide-prevention programs locally.

With the argument still not decided conclusively, we are stuck in a familiar situation: believers in antidepressants will be able to use the study to bolster their case, while nonbelievers can use its limitations to dismiss its findings. For the rest of us, what is perhaps most depressing of all is the wait for additional studies to clear up, once and for all, what works.