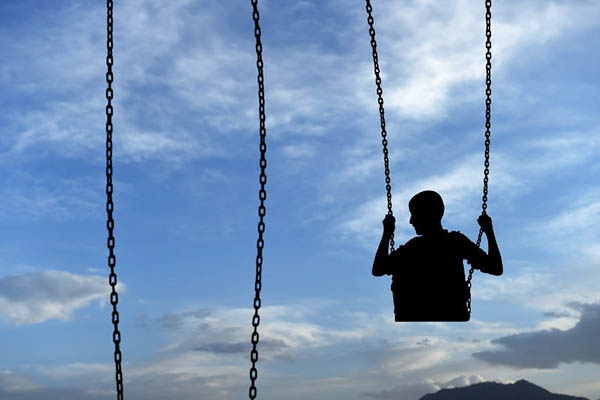 Top commander says he expects any reports of sexual abuse to be reported to chain of command regardless of perpetrator’s identity.

The top NATO commander in Afghanistan on Tuesday denied reports that the Pentagon had ordered U.S. troops to ignore the sexual abuse of young boys by Afghan police and militias.

The New York Times reported Sunday that U.S. troops in Afghanistan had been instructed by their superiors to overlook cases of Afghan police or commanders sexually abusing teenage boys, even if it took place on military bases. The practice is known as “bacha bazi”, literally “boy play” in local languages.

The Afghan Local Police, created by NATO to help fight Taliban insurgents, has a poor reputation and is frequently accused by local residents of rape and extortion. The Times based its report on accounts from multiple soldiers and the father of a marine who was killed in 2012.

“My son said that his officers told him to look the other way because it’s their culture,” Gregory Buckley Sr. said. The report added that former U.S. Special Forces Captain Dan Quinn beat up an Afghan militia commander for keeping a boy chained to his bed as a sex slave, and afterwards was stripped of his command and withdrawn from Afghanistan.

On Tuesday General John Campbell, who oversees 13,000 U.S. and allied troops in the country to train their local counterparts and carry out counter-terror operations, denied any such policy was in place. “I personally have served multiple tours of duty in Afghanistan and am absolutely confident that no such theater policy has ever existed here, and certainly, no such policy has existed throughout my tenure as commander,” he said. “I further expect that any suspicions of sexual abuse will be immediately reported to the chain of command, regardless of who the alleged perpetrators or victims are. If the abuse involves Afghans, a report shall be forwarded to me through operations channels, copied to the Staff Judge Advocate, so that the Government of the Islamic Republic of Afghanistan can be advised and requested to take action.”

Campbell also said he had talked to Afghan President Ashraf Ghani on the issue. The Afghan Interior Ministry also issued a statement rejecting reports that it was not addressing the problem.

“Bacha bazi is not only deemed a heinous and indecent act in the Afghan Culture, but is also illegal under the Afghan laws,” the statement said. “The interior ministry reiterates that bacha bazi will not be tolerable in the ranks of Afghan Local Police and if there are any credible evidence in the regard, the interior ministry will seriously prosecute and punish those involved in it.”

The Afghan government has also in the past tried to crack down on the ancient and outlawed practice of child abuse, which is prevalent across rural parts of the country. Teenage boys are kept by powerful figures including warlords for entertainment and illicit sex, and are sometimes dressed up as girls to dance for their male patron.

In July, 22 people were killed in the northern province of Baghlan after two local commanders allegedly started a gunbattle over a young boy.