New York Times Lists Lahore Among Places to Love in 2021 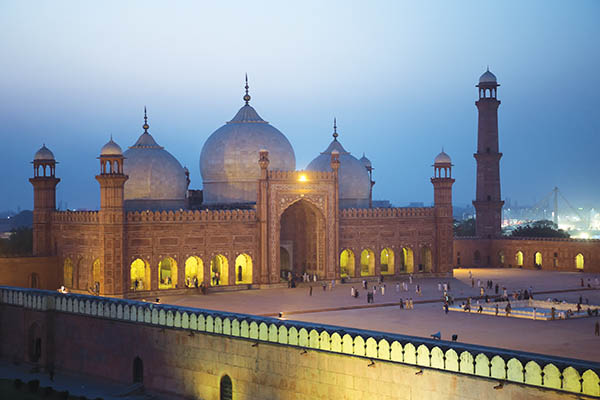 American daily says list of 52 locations worldwide was compiled from more than 2,500 suggestions received from readers

The New York Times, in its listing of ’52 Places to Love in 2021,’ has featured Punjab capital Lahore, choosing it from among more than 2,500 suggestions received from readers worldwide.

Published on Sunday, the list was compiled through reader feedback. “We asked readers to tell us about the spots that have delighted, inspired and comforted them in a dark year,” it said in the introduction to the article. Freelance writer Haneen Iqbal, 29, from Toronto, Canada penned the paean to Lahore, highlighting the comfort the city has granted her throughout her life.

“Pakistan has a bad reputation, and is often overlooked by travelers who come to South Asia,” she writes, recalling a trip back to her homeland after 12 years abroad. “But Lahoris are some of the kindest, most hospitable people. They love to take care of you and feed you. Lahore’s hot summers can feel oppressive, but in winter, in the cool dusk, lights twinkle in the fog,” she said, adding that it is during winters, especially, that the city “opens its arms to you, then feeds you and wraps you in a hug.”

Iqbal especially spoke fondly of ‘Androon Lahore,’ the city’s historic core, noting it comprised monuments from as far back as the Mughal era. “I love to watch the Punjab locals feasting on terraces of restaurants overlooking the grand Badshahi Mosque—they are just regular people living their regular lives, and they are so alive in the present, while always connected to their past,” she added.

“Lahore is among the New York Times top picks to visit in 2021,” Prime Minister’s Special Assistant on Overseas Pakistanis posted on Twitter. “Lahore’s rich culture, warmth, hospitality and the most amazing food in the world awaits travelers. A must-have on everyone’s list!” he added.