Home Culture Not Up for Debate

Not Up for Debate 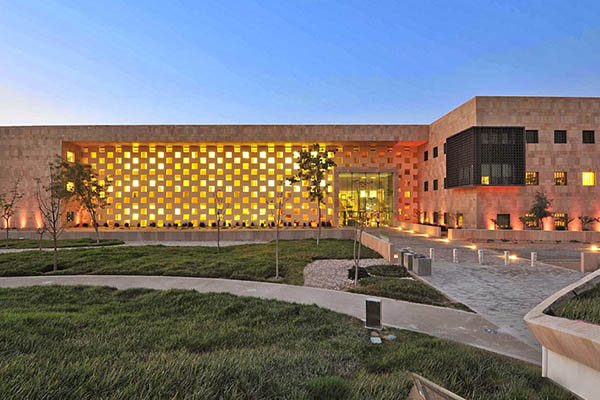 An American university in Qatar scrapped on Tuesday a student debate on whether God can be depicted as female after sparking a sharp public backlash by conservatives in the Muslim country.

Georgetown University in Qatar’s debating union was due to hold a discussion entitled: “This house believes that major religions should portray God as a woman.” The motion was to be debated by two professors as well as students at the university campus, which was established in the Qatari capital Doha in 2005.

However, critics on social media claimed such an event was unacceptable in Doha and it even spawned its own hashtag in Arabic, #GeorgetowninsultsGod.

One Twitter user claimed the university had crossed “a red line under the name of freedom” to speak badly about “our God.” Others took to online platforms to support the debate.

It added that the school would take appropriate action.

Georgetown is one of several American universities with a campus in the Qatari capital. Others include Texas A&M and Northwestern, which are located in the vast “Education City” suburb in western Doha.