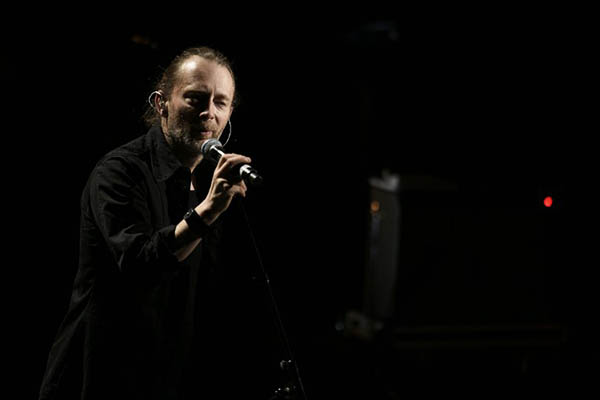 Reissue of Radiohead’s seminal album will include three unreleased tracks, B-sides from singles

Twenty years after Radiohead shook up the music world with its dystopian electronic album OK Computer, the band on Tuesday announced an expanded edition with unreleased tracks.

The English rockers will reissue OK Computer on three vinyl records or two CDs with remastered sound, three unreleased tracks and B-sides from the singles. Radiohead will also put out an OK Computer boxed edition with new artwork and “full lyrics to all the tracks except the ones that haven’t really got any lyrics,” the band’s website said.

Radiohead had fueled speculation of an OK Computer anniversary when street posters recently appeared in New York, London and other cities with lyrics to the album’s “Fitter Happier,” a melancholy spoken-word song in which a computerized voice offers guidance for modern survival. But the lyrics in the posters are even darker than 20 years ago, ending with the lines, “Worse politicians / More fear.”

OK Computer, the third album by Radiohead, turned the page on the more carefree, guitar-driven Britpop of the 1990s, creating a sound driven by electronic loops to dramatize paranoia in a world being taken over by Internet culture.

Radiohead—which revived its 1997 website for the reissue—went further into experimentation with its 2000 follow-up album Kid A, often considered the band’s masterpiece. Radiohead said that OK Computer was recorded with the best available analog technology in 1997 but that subsequent advances in technology have allowed the band to refine the sound.