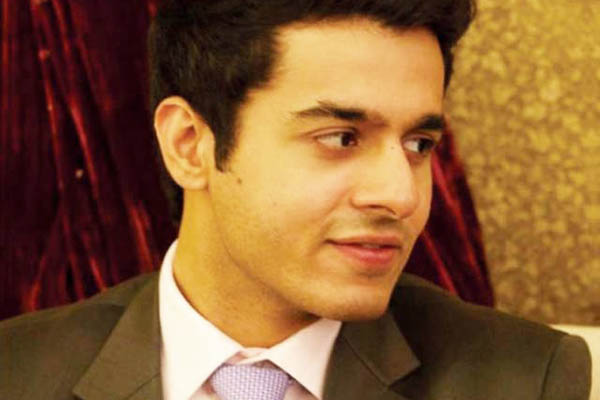 Security forces have rescued the kidnapped son of a top judge in a raid in Pakistan’s restive northwest, the military said on Tuesday.

Owais Ali Shah, a lawyer himself, was abducted last month from Karachi. He was found in Tank, which lies close to Pakistan’s lawless tribal region bordering Afghanistan where the military has been battling Taliban militants.

Bajwa added that Shah would be reunited with his family later in the day.

Shah was last seen in CCTV footage on June 21 shopping at a supermarket in Karachi’s Defense Housing Society, an upscale neighborhood.

Prime Minister Nawaz Sharif also congratulated Sindh High Court Chief Justice Sajjad Ali Shah on the recovery of his son and praised security forces. “The prime minister lauded the role of intelligence agencies and security forces in recovering Mr. Owais Shah and said that the professional and operational excellence of our security forces has made it possible for which they deserve immense appreciation,” a statement issued by Sharif’s office said.