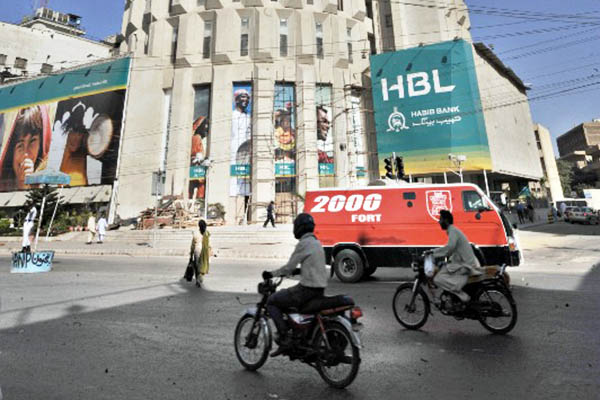 Twenty five percent of Islamabad’s current share has been allocated for local investors.

Pakistan on Saturday approved divesting all of its state-owned shares in private bank HBL for $1.02 billion, in what officials said is the country’s largest-ever equity offering.

The government received $1.6 billion of offers for its 41.5 percent in HBL during three days of book-building at London, New York, Singapore and Dubai, the Privatization Commission said.

The Privatization Commission of Pakistan said in a statement $1.02 billion of bids were accepted of the total $1.6 billion of offers.

HBL, formerly known as Habib Bank Limited, was partly privatized in 2004, with the Agha Khan Foundation buying the bulk of the shares. The current offering is Pakistan’s largest privatization deal since 2006, when the then-government raised $712 million from selling its stake in Oil and Gas Development (OGDCL).

The government had planned to offer 250 million base shares in HBL, with an option of selling 390 million more depending on the response. A quarter was allocated for local investors with the rest to be sold internationally.

Analyst Mohammad Sohail, chief of Topline Securities, lauded the approval of the deal, saying it would bring much-needed foreign currency in the country. “Of all the shares, 75 percent have been offered to foreign investors and it would bring $746 million to add to the foreign exchange reserves,” he said.

HBL, which opened in 1947, has 1,425 branches in Pakistan and an international network spread over 26 countries.