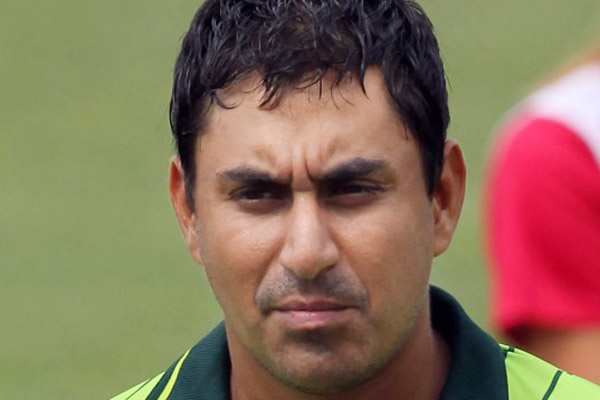 Former opener accused of being middleman between players and bookie

Pakistan on Monday handed former opener Nasir Jamshed a one-year ban for failing to cooperate with investigators in a spot-fixing case that rocked the Pakistan Super League earlier this year.

Jamshed was allegedly the middleman between players and an alleged bookie. He has denied all charges.

Britain’s National Crime Agency arrested Jamshed and one unnamed person five days after the spot-fixing allegations surfaced during the second edition of the PSL in February.

Khan was charged for playing two dot balls during the PSL match between Islamabad United and Peshawar Zalmi as part of a spot-deal struck by Latif.

Spot-fixing is the practice of pre-determining the outcome of a specific part of a match in return for money. Jamshed has played two Tests, 48 one-day internationals and 18 Twenty20 for Pakistan.

He was last included in Pakistan’s World Cup 2015 squad as a replacement but was booed off by the crowd for being overweight and in poor form.

Another former opener Shahzaib Hasan is also under investigation in the case.

Paceman Mohammad Irfan (banned for one year) and spinner Mohammad Nawaz (banned for two months) have completed their sentences on not reporting fixing offers to the PCB.