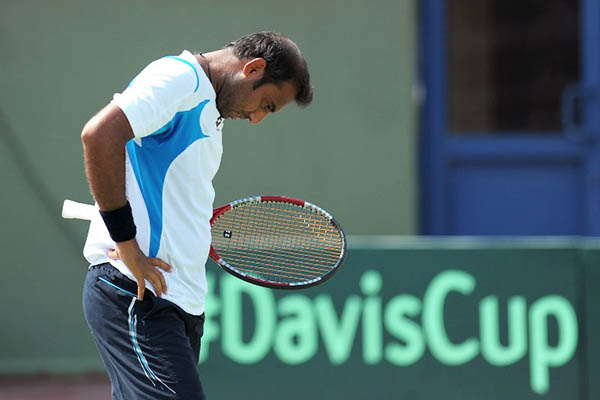 The Pakistan Tennis Federation (PTF) said they had hoped that the country’s strong economic links with China would help convince officials to bring the competition to Lahore. “It’s disappointing to note that International Tennis Federation has rejected our appeal of playing the tie in Pakistan and we are now forced to host it in Sri Lanka,” PTF secretary Khalid Rehmani told AFP.

The tie will be played from March 4-6.

The PTF had invoked the foreign ministry’s aid in the bid to hold the match at home but to no avail, said Rehmani. Pakistan have not hosted a home tie since 2005.

Pakistan are back in Group I for the tournament for the first time since 2006, while China clung onto their place with a relegation play-off win over Thailand in September last year. This will be the sixth head-to-head meeting between the two teams, with China winning their last one 5-0 back in 2006. The winner will face seeded Uzbekistan for a chance to reach the World Group play-offs.