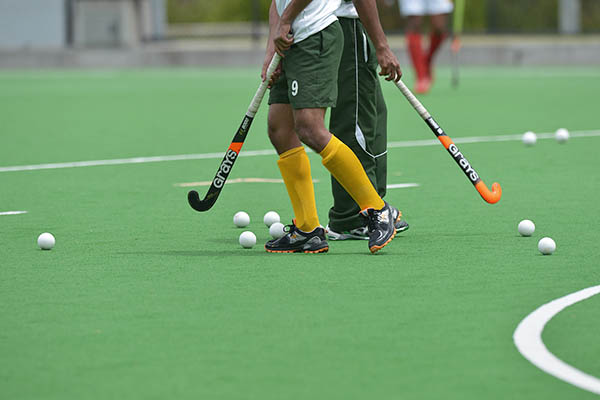 Of the eight arrested in Lahore, four are former Olympians.

Police official Nasir Hameed said the eight were detained late Saturday and brought before a special court Sunday afternoon. “We raided a Lahore hotel and arrested eight people who were all hockey officials,” said Station House Officer Nasir Hameed. The eight can be held in custody and interrogated for the next two weeks before appearing in court again, he added.

Hameed, however, refused to elaborate on the nature of their alleged gambling.

Pakistan, four times world and three times Olympic champion, has recently experienced a huge slump at the international level. It finished 12th and last in the 2010 World Cup held in India and failed to qualify for this year’s World Cup, which was held in the Netherlands in June.

Pakistan’s senior team is due to defend its Asian Games title in Incheon, South Korea next month.