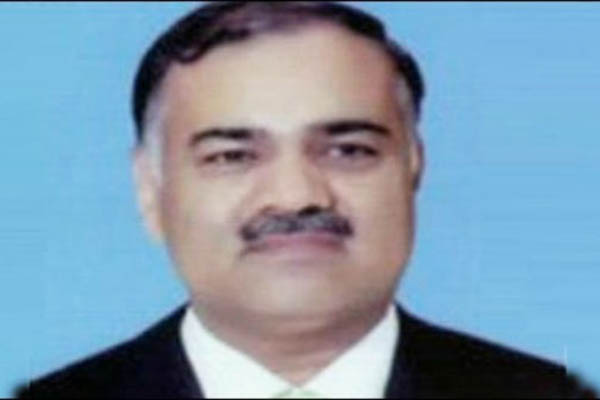 Four people, including Rana Shamshad, his son, nephew, and a friend of the family were killed in the gun attack.

A spokesman of the Pakistani Taliban on Sunday night claimed responsibility for the killing of a lawmaker in Punjab province, and warned of more attacks to come.

“As we have already warned, we will [now] target legislators of the [ruling] Pakistan Muslims League (Nawaz), as we have targeted the Awami National Party in the past,” said spokesman Mohammad Khorasani. “Militants specially assigned to the task carried out the attack on Rana Shamshad in Gujranwala’s Kamoki area,” he said, adding any legislators who favored the ongoing military operation against the Taliban could be targeted by the militants.

Shamshad, a four-time parliamentarian, was shot dead along with his son, Shahbaz Ahmed, nephew Ali Wakeel, and friend Sheikh Shakeel.

“We have constituted an investigation team and will hopefully find the unidentified killers soon,” said police official Waqas Nazeer.