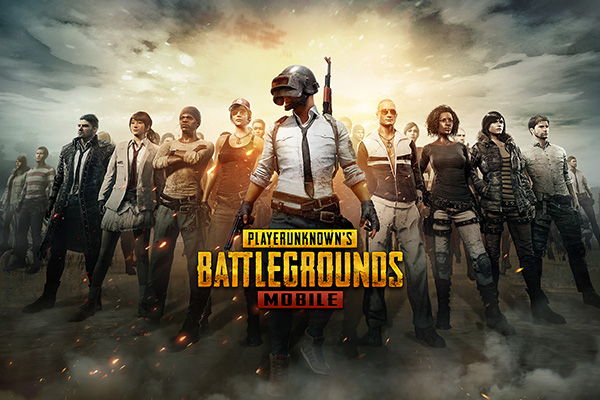 In statement, Pakistan Telecommunication Authority says it took decision after several complaints about the game

In a statement, the authority said that it had received numerous complaints from “different segments of society” against the game, including that it was “addictive,” a waste of time, and posed a “serious negative impact on physical and psychological health of the children.”

The PTA statement also cited media reports attributing cases of suicide being linked to the game and said that the Lahore High Court had already ordered it to look into the issue and decide the matter after hearing all complainants. “A hearing is being conducted on July 9,” it added.

The PTA has also urged the public to contact it via email for feedback on its actions against PUBG by July 10.

Last month, Lahore Capital City Police Officer (CCPO) Zulfiqar Hameed had recommended a complete ban on the online game by linking it to the suicide of a teenage boy who reportedly ended his life after failing to complete a mission in the game.

PUBG, developed by South Korean company Bluehole, was initially released in 2016 and has since become popular globally, being downloaded over 34 million times. A multiplayer battle royale game, similar in style to Fortnite, PUBG sets itself apart by being primarily used by mobile phone users, rather than console or PC gamers. This allows it to be accessible by a higher percentage of Pakistan’s population, where the mobile phone is ubiquitous.

In the past month, three cases of suicide have been linked to the game in Punjab capital Lahore. On June 20, a 20-year-old committed suicide in Saddar Bazaar, allegedly because his parents stopped him from playing the game. On June 23, a young man ended his life in the Hanjarwal area, with police claiming his phone had been found next to his body with the PUBG game app running on it. On June 30, the body of a 30-year-old man was found in Lahore’s Factory Area, with police saying it was too soon to confirm whether or not any online games were linked to it.