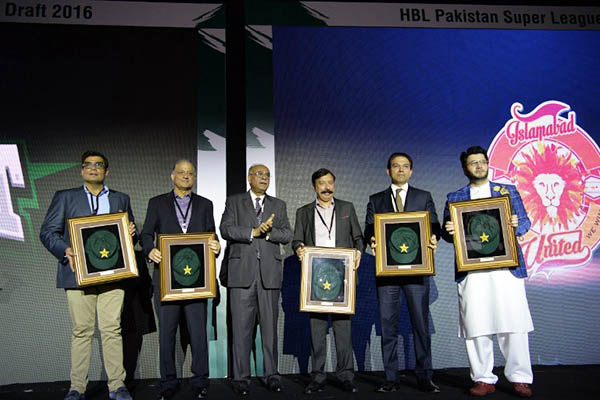 Next year’s tournament will feature final match in Punjab capital instead of Dubai or Sharjah.

Pakistan will stage the 2017 final of their Twenty20 franchise league in Lahore but teams will fly in and fly out for the showpiece event in a sobering nod to the delicate security situation in the country.

Five teams took part in the inaugural edition of the PSL, which was held entirely in Dubai and Sharjah in February this year. PSL chairman Najam Sethi announced on Wednesday that the 2017 final will be held in Lahore, the bustling city where the Sri Lankan team bus was attacked by militants in 2009.

That outrage forced Pakistan to play their “home” matches at the neutral venues of the United Arab Emirates with only a brief visit by Zimbabwe in 2015 snapping the isolation. “The second edition of the PSL, again with five teams in competition, will be more successful and the final will be held in Lahore,” Sethi announced at the draft ceremony. “International players know what we can do; most of them are ready to come to Pakistan and play.”

Sethi said top-level security would be put in place for the players. “It will be a fly-in, fly out plan and the government has promised to give full security to the players. We are convinced that the final will happen in Lahore,” he said.

McCullum said he was delighted to be playing in the PSL for the first time. “It’s a great honor to be part of the PSL and I am sure with development plans in place this league will give Pakistan some very good players,” said McCullum.

Pakistan’s Twenty20 captain Sarfraz Ahmed said the tournament can impact on the national team’s fortunes. “From the first edition we unearthed a number of talented players like Mohammad Nawaz, Sharjeel Khan and Hasan Ali so it is the door for talented players to make their mark at international level,” Ahmed told AFP.

Pakistan’s Test captain Misbah-ul-Haq led Islamabad United to the PSL title earlier this year. The Pakistan Cricket Board announced a profit of $2.6 million from the first edition.