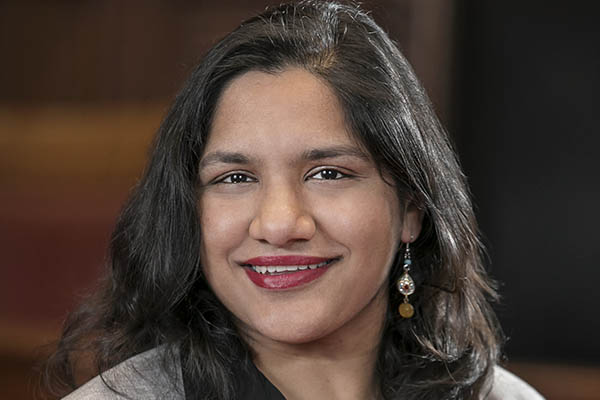 Sumbul Siddiqui, who migrated to the U.S. when she was 2, has been elected the mayor of Cambridge, Massachusetts for two years

Pakistani-American legal aid attorney Sumbul Siddiqui has been picked to be mayor of Cambridge, Massachusetts by her fellow city councilors, making her the first Muslim woman ever elected in the U.S. city.

Currently in her second term as a council member, Siddiqui’s mayoral duties will include her chairing both the City Council and the School Committee and fulfilling political, ceremonial and community leadership functions. “I’m committed to equity, inclusivity and putting others first. That is exactly what I will strive to do for the next two years as your mayor,” she said after she was sworn in. “I know we can make progress on what seem like intractable challenges. Our community is full of people ready to help,” she added.

Siddiqui moved to the United States at the age of 2 with her parents and twin brother from Karachi. Her family won a lottery to enter Cambridge’s affordable housing system, which placed them in Rindge Towers in North Cambridge and then in Roosevelt Towers in East Cambridge.

As a Cambridge Rindge and Latin student, she co-founded the Cambridge Youth Involvement Subcommittee, now the Cambridge Youth Council, currently in its 15th year. Her activism in Cambridge earned her a Cambridge Peace and Justice Award. She has also served as an AmeriCorps fellow at New Profit, a Boston nonprofit organization dedicated to improving social mobility for children, families, and their communities.