PayPal Picks Up Xoom for $890 Million 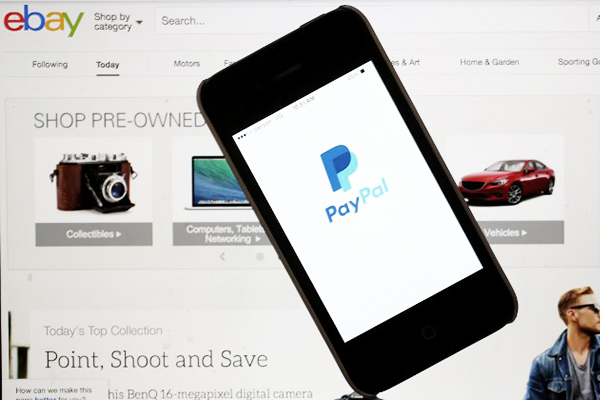 Money-sending service has a 37-country presence.

PayPal, a subsidiary of eBay, will pay $25 per share of Xoom in what amounts to a premium of 32 percent over the stock’s average price over the past three months.

PayPal touted Xoom as a leading service for letting people in the U.S. pay bills or send money to family members or friends in other countries using cellphones, tablets or computers.

“Expanding into international money transfer and remittances aligns with our strategic vision to democratize the movement and management of money,” PayPal president Dan Schulman said. Acquiring Xoom will let PayPal broaden its array of services and expand in important markets, particularly China, Brazil, India, Mexico and the Philippines, according to Schulman.

Xoom has a presence in 37 countries.

“Becoming part of PayPal represents an exciting new chapter for Xoom, which will help accelerate our time-to-market in unserved geographies and expand the ways we can innovate for customers,” said Xoom chief executive John Kunze.

The acquisition was expected to close in the final quarter of this year.

U.S. online marketplace giant eBay last week disclosed a plan to spin off its PayPal online payments unit, which will trade as an independent. The plan calls for the distribution of PayPal stock to eBay shareholders on July 17, with the financial unit starting to trade under the symbol PYPL on July 20.

“eBay and PayPal are two great, special businesses,” said John Donahoe, president and chief executive of eBay. As independent companies, eBay and PayPal “will each have a sharper focus and greater flexibility to pursue future success in their respective global commerce and payments markets,” he added.

eBay acquired PayPal in 2002 for roughly $1.5 billion in shares, integrating the payment service that had already been widely used for online auctions. PayPal over the years has expanded beyond a simple payment mechanism for eBay auctions.

In 2014, PayPal processed $235 billion in payments and handled 1 billion mobile transactions. It had revenues last year of $8 billion and worked with 10 million merchants worldwide.