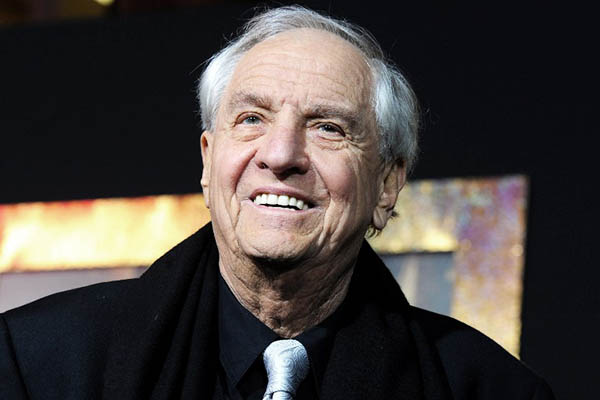 Hollywood director, producer and comedy giant Garry Marshall died on Tuesday at the age of 81, leaving a legacy that includes Happy Days, Pretty Woman and countless other iconic hits.

The mogul died of pneumonia after suffering a stroke in hospital in the Los Angeles suburb of Burbank, according to his publicist.

Directors Guild of America President Paris Barclay led tributes to Marshall, hailing his gift for storytelling, which “brought joy, laughter and an enormous, beating heart to every screen, large and small.”

“It was an honor, and a delight, for all of us who had the pleasure of serving alongside of him,” Barclay said.

Born in New York to a dance teacher mother and film director father, Marshall got his showbiz break in the 1950s, writing jokes for programs including The Tonight Show with Jack Paar. His first big TV hit was The Odd Couple, and he went from strength to strength, creating iconic 1970s sitcom Happy Days and introducing Robin Williams to the world through Mork and Mindy.

Marshall began writing and directing feature films in the 1980s, and was the creative force behind cult hit Beaches (1989). He is perhaps best known for kick-starting the career of Julia Roberts with 1990’s Pretty Woman and also made a star out of Anne Hathaway in The Princess Diaries (2001).

The multi-talented Marshall was also known as a talented actor, starring in A League of Their Own and taking several TV roles in the 1990s.

His last three directing credits—star-studded ensemble comedies Valentine’s Day (2010), New Year’s Eve (2011) and this year’s Mother’s Day—were panned by critics but Marshall got the last laugh, scooping healthy box office numbers. “I got killed on the last one, but it made $146 million worldwide,” Marshall told The New York Times, reacting to excoriating reviews of New Year’s Eve.

Tributes from Hollywood were led by actor Henry Winkler—Arthur “Fonzie” Fonzarelli in Happy Days—who tweeted: “Thank you for my professional life. Thank you for your loyalty, friendship and generosity.”

Marshall is survived by his wife of more than half a century, Barbara, three children and six grandchildren.