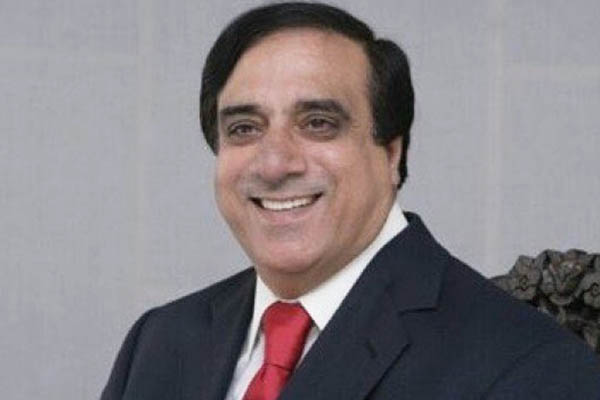 The PPP stalwart died of cardiac arrest at a Lahore hospital.

Local media reported the former senator had been admitted to a private hospital after suffering a heart attack. He was 72.

Badar sought membership in the PPP while Zulfikar Ali Bhutto was the party chief and was detained several times during military dictator Zia-ul-Haq’s regime. During his time as a PPP supporter, he served in several leadership positions, including the party’s secretary general and the president of its Punjab chapter.

Badar first became a parliamentarian in 1988, when he was elected to the National Assembly from Lahore during former prime minister Benazir Bhutto’s first government. After Pervez Musharraf came into power, the National Accountability Bureau implicated him in several cases of misusing his authority to make illegal appointments to senior government positions. He was acquitted of all charges in 2010.

Badar’s death has prompted an outpouring of sympathy and condolences from members of his own party and the political opposition. “He relentlessly worked and fought for PPP… struggled heroically and was imprisoned during dictator Zia’s rule but stood by Benazir Bhutto,” said former president Asif Zardari in a statement issued to media. PPP Chairman Bilawal Bhutto-Zardari announced a three-day mourning period for the deceased politician and the party has suspended a planned meeting of the senior leadership in Dubai during this time.

Prime Minister Nawaz Sharif expressed his condolences on the demise of the politician, adding that Badar’s contributions for strengthening Pakistan’s political process were praiseworthy. Sharif’s brother, Punjab Chief Minister Shahbaz Sharif, also expressed his condolences on social media. “A committed political worker who made his way up from lower rung of politics. May his soul rest in peace!” he said on Twitter.

Badar’s funeral will be held in Lahore on Monday. He is survived by his wife, two sons and one daughter.