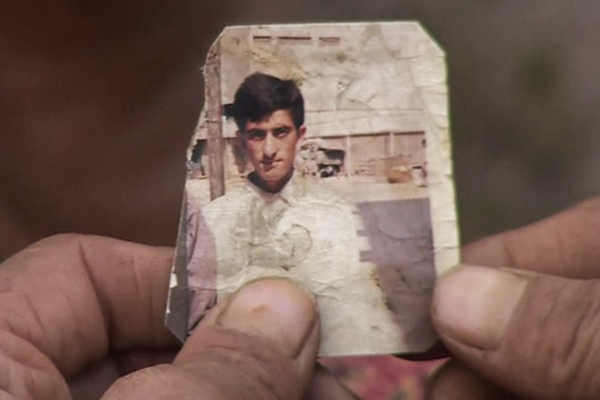 Supreme Court says the ‘matter has to come to an end.’

The Supreme Court on Wednesday rejected an appeal from Shafqat Hussain, who rights groups say was condemned as a juvenile.

Convicted of killing a young boy in 2004, when his lawyers and family say he was under 18 and therefore not eligible for execution under Pakistani law, Hussain was granted a stay of execution on Tuesday—his fourth in five months. His case has attracted particular attention from international human rights campaigners, including from the United Nations and the European Union.

Critics say Pakistan’s criminal justice system is marred by police torture and poor legal representation, meaning many of those now facing the scaffold have not had a fair trial.

But on Wednesday the Supreme Court rejected an application by Hussain’s lawyers to set up a judicial commission to determine his age. “Sorry, the petition is dismissed. This matter has to come to an end someday,” said Chief Justice Nasir-ul-Mulk, the head of a three-judge panel. “This court has already dismissed the plea regarding age. For the court, the case has already been closed when the review petition was dismissed.”

The ruling clears another obstacle to Hussain’s hanging, though it was not immediately clear when a new death warrant would be issued.

Hussain’s age has proved difficult to determine with any certainty. His supporters say he was 14 or 15 at the time of the killing, but police insist he was over 20. Exact birth records are not always kept in Pakistan, particularly for people from poor families like Hussain’s.

The independent Human Rights Commission of Pakistan said the country has now hanged over 150 convicts since restarting executions in December following a shocking Taliban school massacre—more than Saudi Arabia over the same period.

To #NGOAunties: The birth certificate–which was the crux of Shafqat’s defense–was proved fake. If you have any shame left, stop making a mockery of the state and let the law take its course.