SSGC Warns of Gas Shortage in Pakistan During Winter 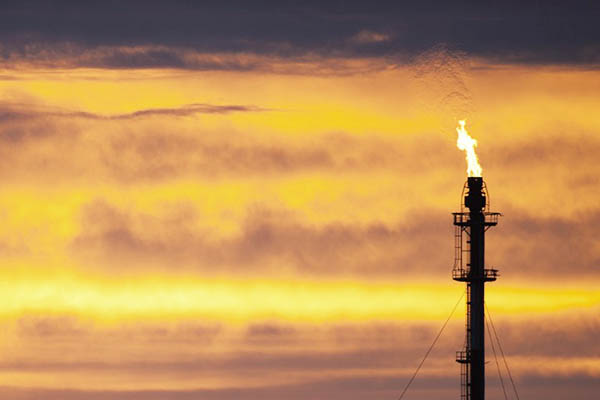 Consumers are likely to experience prolonged gas outages during the upcoming winter, the Sui Southern Gas Company (SSGC) has warned, claiming supplies have stopped from five gas fields, resulting in a sustained shortfall.

In a statement issued this week, the state-run gas distribution company said the shortfall was “imminent,” and urged authorities to make alternate arrangements to meet the demand. “Karachi and other parts of the province could possibly face a shortfall of 300 million metric cubic feet per day (mmcfd) in winter,” the gas utility said in a statement.

It said that the impending crisis was linked to a reduction in gas supply from major fields, adding that SSGC was currently facing a gas shortfall of 150mmcfd.

“We have informed the government of the shortage,” said the spokesperson. “It is now up to them to arrange additional supplies through imports or whatever source deemed fit.”

The prime minister earlier this month told a seminar on Pakistan’s gas policy that the country was set to face an “unprecedented” gas crisis this winter. Falling more than two years into his tenure, he still claimed it was the fault of previous governments.

On Monday, the Sui Northern Gas Pipelines Limited had warned consumers that the gap between supply and demand for gas had prompted them to limit the facility to “cooking hours” during winter. “Despite all these efforts the industrial sector might face load management. By using gas wisely, the situation can be better. Use electric heaters instead of traditional unhealthy gas heaters and use solar or instant geysers on priority basis instead of traditional gas geysers, also be sure to use a saver cone and timer device with a traditional gas geyser,” advised a statement by the organization.