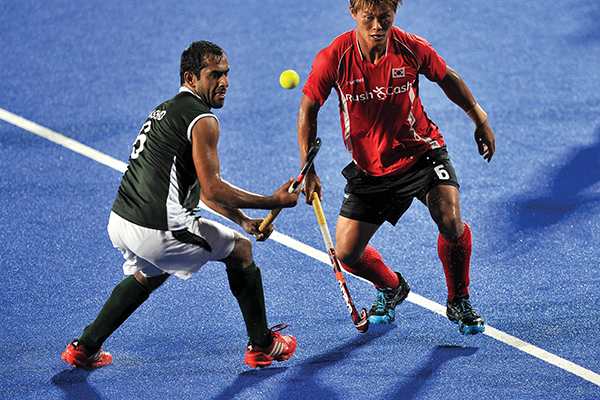 “This is the darkest day for our sports in general and hockey in particular,” said Islahuddin Siddiqui, who captained Pakistan’s hockey team to its Asia Cup victory in 1989. He was reacting to Pakistan’s failure to qualify for the Hockey World Cup for the first time since 1971, when the tournament was started. Siddiqui has implored Prime Minister Nawaz Sharif to act fast to save the game. Pakistan’s failure to qualify also enraged fans who demanded the sacking of hockey federation officials who they accused of being both corrupt and uncaring. But their tiny protest in Karachi only illustrated the obvious problem: hockey, which is still Pakistan’s official national sport, has lost out to cricket, which is virtually its own religion here. The government can do little except throw more money at the game, which has produced no national celebrity so far, and pick competent, big names to staff the hockey federation. But money is tight, and given how the sport has been eclipsed by cricket, shoring up hockey with public funds may spark its own outrage. Perhaps it’s time for Pakistan to update its official national game.