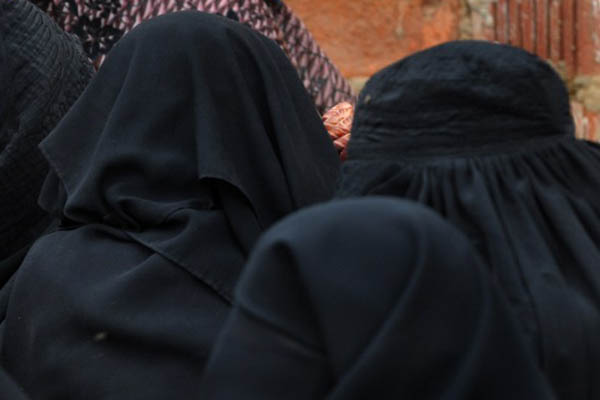 Three young women have confessed to killing a man accused of blasphemy, police said on Thursday, after he was gunned down at home in what his family have called a sectarian hate crime.

Fazal Abbas, who was in his fifties and belonged to the minority Shia sect, had fled Pakistan in 2004 after being charged with committing blasphemy, but returned earlier this year to fight the case and was granted bail, police official Saeed Hanjra told AFP. He was at home in the Sialkot district of Punjab province, when the three women, all in their twenties, arrived at the house, according to the victim’s uncle Azhar Hussain Shamsi. He said one of the women then launched the attack.

“When Fazal was sitting with me she withdrew to the washroom to get her gun from her purse and on her return shot him from close range,” said Shamsi. He said that the attacker, whose name is Afshan, was known to the family, and was a lecturer at a madrassah connected to the anti-Shia militant group Lashkar-e-Jhangvi.

Shamsi said his relative was the victim of a frivolous blasphemy case targeting him because he belongs to the minority Shia sect, who make up around one-fifth of Pakistan’s Muslim population.

A second local police official Muhammad Farooq confirmed the incident and said the women had confessed and were in custody.

The latest killing came in the wake of a government drive to prosecute blasphemy, a hugely sensitive charge in Muslim-majority Pakistan. Unproven allegations have led to dozens of mob attacks or murders since 1990, though it is rare for women to carry out such attacks.