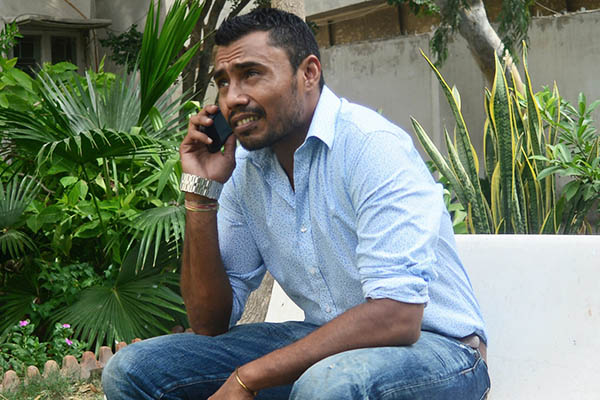 Former Pakistan cricketer was barred from playing professional cricket after he participated in a spot-fixing scam.

Kaneria was barred by the England and Wales Cricket Board (ECB), in a ban subsequently applied globally by the International Cricket Council, for encouraging a teammate to bowl badly on purpose as part of a spot-fixing scam.

The ECB had charged Kaneria, then playing for Essex, with inducing teammate Mervyn Westfield to “deliberately concede” runs in an English county limited overs match against Durham in 2010. An ECB disciplinary panel found the charges had been proved after a hearing in 2012 and the decision to impose a life ban was upheld by a disciplinary panel set up under board regulations in 2013.

Kaneria took legal action, claiming the panel had been wrong both to uphold the life ban and to order him to pay ECB legal costs of £200,000. But Judge Nicholas Hamblen said Tuesday the appeal panel had not exceeded its powers and that there were no grounds for suggesting an error of law had been made.

ECB chief executive David Collier welcomed the court ruling and urged Kaneria to cooperate with cricket authorities in their bid to root out corruption from the sport.

“This case has now been considered by two different independent panels and an experienced High Court judge,” Collier said in an ECB statement. “Once again, in the light of Justice Hamblen’s ruling today [Tuesday] and the overwhelming weight of evidence laid against him, we would urge Mr. Kaneria to publicly admit his guilt in this matter, apologize for betraying the trust of his former teammates at Essex and ask him to cooperate with both ECB and ICC in their ongoing efforts to root out corrupt activities within cricket.”

Kaneria was not present at Tuesday’s hearing, with a lawyer telling the court he was in Pakistan.

The ECB took disciplinary action against Kaneria after former fast bowler Westfield agreed to “spot fix” and was jailed, the court heard. The incident that sparked disciplinary action against both players took place during a one-day match between Essex and Durham on Sept. 5, 2009. Westfield later revealed he’d bowled “deliberately badly” after agreeing to concede 12 runs in his first over for “financial reward,” Hamblen told the court. “In the event he conceded 10 runs, including a wide, and received £6,000,” the judge added. “For this ‘spot fixing’ he was sentenced to four months’ imprisonment in February 2012.”

The ECB alleged Kaneria had induced Westfield to under-perform and had brought cricket into disrepute. Kaneria denied both allegations.

In his remarks on Tuesday, Hamblen recalled a quote from West Indian cricket writer C. L. R. James’s highly regarded 1963 book Beyond a Boundary. “‘What do they know of cricket who only cricket know?’” said the judge. “This well-known quotation from C. L. R. James’s book Beyond a Boundary illustrates the richness and reach of cricket. The facts as found in the present case show that, for some people, the reach of cricket has extended far beyond any boundary imaginable when C. L. R. James wrote his celebrated book some 50 years ago.”

In April, Pakistani cricket authorities launched an investigation after Kaneria appeared to contravene the terms of the global ban imposed by the ICC by playing in a series of Twenty20 games in Houston, Texas, last month. Three other Pakistani players—Salman Butt, Mohammad Asif and Mohammad Aamer—are serving five-year bans as a result of a separate 2010 spot-fixing case. Asif was also stopped from playing an exhibition match in Norway last year.