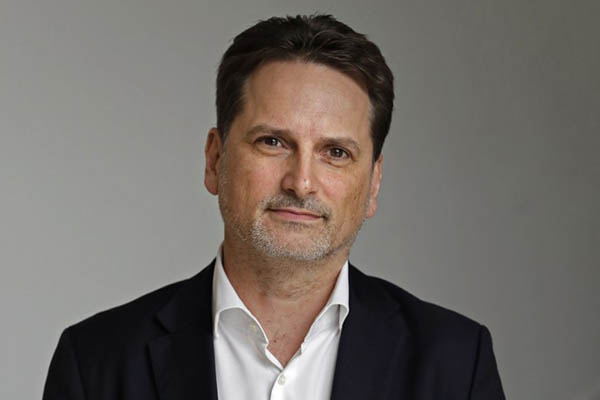 The head of the United Nations organization for Palestinian refugees on Thursday rejected a U.S. call to dismantle the agency, saying it cannot be blamed for stalled peace efforts.

UNRWA’s commissioner general Pierre Krahenbuhl rebuffed the criticism from U.S. envoy Jason Greenblatt during a visit to the Gaza Strip. “I unreservedly reject the accompanying narrative that suggests that somehow UNRWA is to blame for the continuation of the refugee-hood of Palestine refugees, of their growing numbers and their growing needs,” he said in response to a question about Greenblatt’s comments. “The fact that UNRWA still exists today is an illustration of the failure of the parties and the international community to resolve the issue politically—and one cannot deflect the attention onto a humanitarian organization,” he told a press conference in Gaza City.

The United States last year cut off its roughly $300 million annual donation to UNRWA, and administration officials now argue the agency has run its course.

Speaking to the U.N. Security Council on Wednesday, Greenblatt said the “UNRWA model has failed the Palestinian people.” He said it was time to hand over services assured by the U.N. agency to countries hosting Palestinian refugees and NGOs.

He said the U.S. had given $6 billion in aid to UNRWA since it was founded in 1949 “and yet year after year UNRWA funding fell short.”

“We need to be honest about the situation. UNRWA is a band-aid and the Palestinians who use its services deserve better,” said Greenblatt.

More than 700,000 Palestinians were expelled or forced to flee their lands in the 1948 war surrounding the creation of Israel and they and their descendants make up the millions of Palestinians refugees across the Middle East.

UNRWA provides education, health and other key services for the refugees with funding from international donors. The U.S. and Israel say the agency perpetuates the Israeli-Palestinian conflict, in particular by classifying refugees’ descendants as refugees too.

UNRWA argues it is simply providing services until a political solution is found.

The U.S. is due to hold an economic conference in Bahrain on June 25-26 as the first part of the administration’s long-delayed Israeli-Palestinian peace plan, though the Palestinians will not attend, accusing the United States of seeking to eliminate their cause.

UNRWA hosts a conference on June 25 at which international donors are expected to pledge financial support.