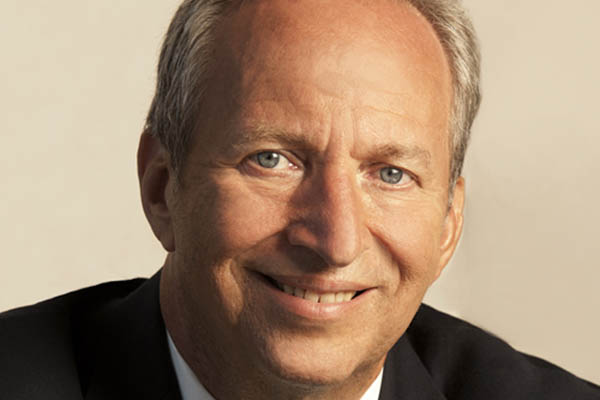 Renowned U.S. economist Lawrence Summers on Sunday said that he believed if America had handled the ongoing coronavirus pandemic as well as Pakistan, it could have saved trillions of dollars.

“America’s failure on COVID-19 is almost unimaginable,” he said in a posting on Twitter, referring to an earlier interview with CNN’s Fareed Zakaria. “Heck, if the U.S. had handled the pandemic as well as Pakistan, we would have saved in neighborhood of $10 trillion,” he added.

“The costs of an expanded testing system are trivial compared to the costs of tens of thousands of early deaths. Expanding testing should be a matter of utmost urgency,” he said of Washington’s current plans to curb the pandemic.

“Interest rates are essentially zero, telling us that the funds are available and won’t crowd out anything important. Instead it will push economy forward. All the dangers are on spending too little, not too much. We should be making investments in renewing infrastructure, supporting state and local government and helping the unemployed and lower income families. It cannot be that the highest priority in the U.S. today is lending money to credit worthy corporations,” he added.

U.S. President Donald Trump, despite getting infected himself, has maintained that COVID-19 is not “that serious” and rarely wears a face mask in public. With casualties in the U.S. soaring past 200,000, he is increasingly being blamed for the impact of the pandemic especially as other nations appear to be handling it so much better.

Summers isn’t the first person to praise Pakistan’s handling of the pandemic. Last month, World Health Organization (WHO) chief Tedros Adhanom Ghebreyesus said Islamabad had managed to fight the pandemic while allowing its economy to pick up as the country stabilizes.

In an op-ed published by British tabloid The Independent, Tedros praised Pakistan’s deployment of the infrastructure developed for polio vaccinations to help curb COVID-19. “Community health workers who have been trained to go door-to-door vaccinating children against polio have been redeployed and utilized for surveillance, contact tracing and care,” he said, adding that the response shows “the lesson that the choice is not between controlling the virus or saving the economy; the two go hand-in-hand.”

Despite this praise, the health workers who have received so much praise are currently protesting in Islamabad for higher salaries and long-term contracts, noting that despite rampant inflation and public backlash, they are expected to do their jobs on the same salaries as they’d had for over 2 years now.