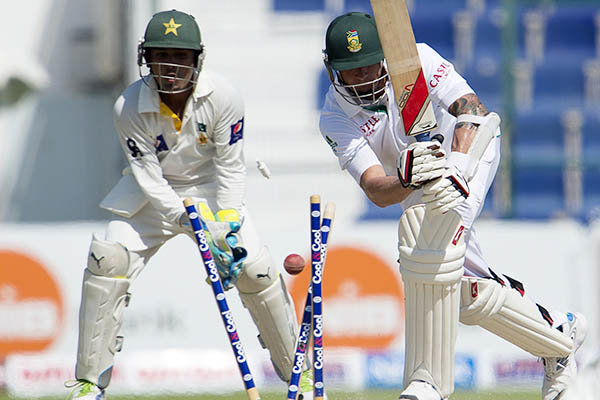 Khan, a former wicketkeeper-batsman, was appointed for two months in place of Australian Dav Whatmore who held the post for two years.

On Friday, the PCB placed newspaper adverts for coaches. “The applications for the roles of head coach, batting coach, fielding coach, spin-bowling consultant, physiotherapist, and strength and conditioning coach are invited for which a May 5 deadline is given,” said the advertisement.

The post of the head coach became contentious with a change in the PCB leadership two months ago. Former PCB chairman Zaka Ashraf had all but hired Waqar Younis as coach before Prime Minister Nawaz Sharif, a patron of the PCB, dismissed him.

Najam Sethi, reinstated to the chairman slot by Sharif, appointed Khan for the Asia Cup and World Twenty20. Fielding coach Shoaib Mohammad and batting consultant Zaheer Abbas—appointed by Sethi in February—also failed to get an extension.

It is widely believed that the race for head coach will again be between Khan, who can be reappointed, and Waqar Younis.

Younis, coach in 2010 and 2011, said he would consider applying for the post, adding he would require sweeping powers if he takes over the job. “I will read the ad before applying but I want power to run the team and then only I will be accountable to the board,” he added.