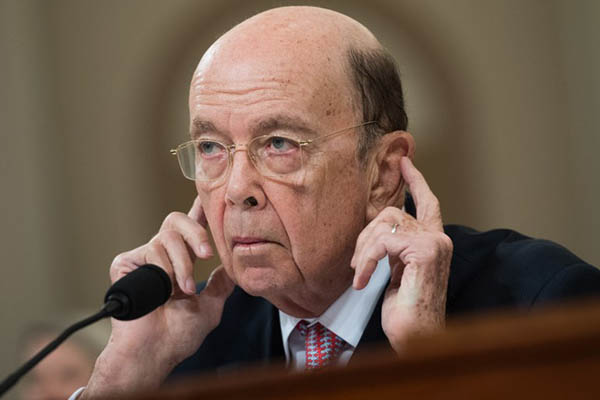 U.S. Commerce Secretary Wilbur Ross announced on Thursday that the U.S. has proposed a new regulation allowing it to impose counter-veiling duties on imports from countries that seek to undervalue their currencies.

Under the proposed regulation, “foreign nations would no longer be able to use currency policies to the disadvantage of American workers and businesses,” Ross said in a statement. “This proposed rulemaking is a step toward implementing President [Donald] Trump’s campaign promise to address unfair currency practices by our trading partners.”

Ross, who did not respond to a request for comment, did not specify which countries would be targeted. The statement only said that the proposed regulation “identifies the criteria the department would use to determine if countervailing duties should be imposed for currency undervaluation.”

Countervailing duties on imports are sometimes imposed against countries to offset any premiums or subsidies given, directly or indirectly, to the fabrication, production or export of merchandise.

Trump often accuses Beijing of deliberately weakening its currency to boost its exports, but his administration has refused several times to officially accuse China of manipulating its currency.