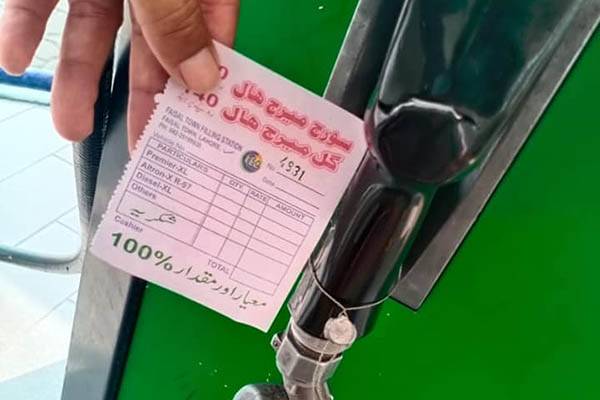 The past week saw a dramatic series of events in the socio-political areas of Pakistan’s Punjab province; from the transfer of an Inspector General of Police over a rift with his subordinate to the tragic robbery and gang-rape on the Sialkot-Lahore motorway. A mother of two was robbed, tortured, and raped in front of her children, leaving the country aghast and outraged. Public reaction to the barbaric incident was natural, as calls mounted on social media to hang the rapists as soon as they were apprehended.

As the nation was still reeling from this tragedy, Lahore’s newly-appointed Capital City Police Officer Umar Sheikh threw fuel on the fire by issuing a statement that appeared to place some of the blame on the victim. As the media’s focus shifted to his unsuitability for the job in light of his comments, the CCPO—after five days—issued an apology, but the damage had been done. Neither the media, nor the public seems to be in any mood to forgive the CCPO for his “controversial” words.

Amidst this sound and fury, the Anti-Corruption Establishment (ACE), Punjab’s premier anti-corruption agency, released its monthly performance report for August 2020. Little noticed by the mainstream media due to more pressing concerns, ACE’s accomplishments were highlighted by the Chief Minister’s digital media wing through a short video that appreciated the good work being done by ACE Director General Gohar Nafees and his province-spanning team to eradicate corruption from public service and restore public confidence in government departments. 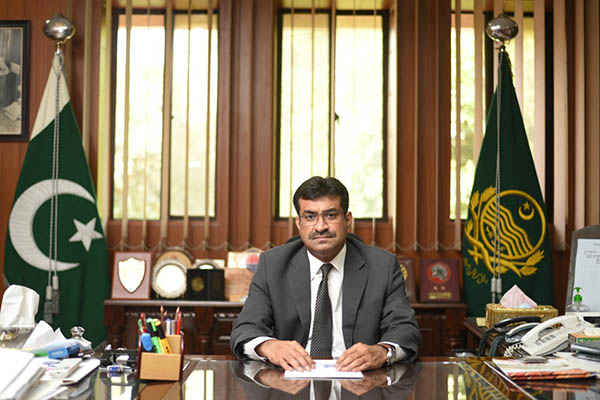 Looking at the figures of last month’s report, there is reason to believe ACE is doing quite well on many counts. It states that the organization retrieved 9,870.3 kanals of state land valued at Rs. 3,102.304 million from illegal occupants or qabza mafia (land mafia) from across Punjab. The agency also recovered Rs. 13.161 million in cash directly, and Rs. 690.38 million indirectly, and deposited it all with the public exchequer. These funds comprise the public money recovered through enquiries against corrupt public servants, as well as site or map conversion fees that were once evaded but later reported and recovered either directly into ACE’s account, or to the relevant department’s account with the efforts of ACE. In either case the end beneficiary is the Government of Punjab; ACE basically returns stolen public money to the government for public good.

Other than land retrievals and recovery of public money, ACE also serves as a watchdog to ensure good governance and service delivery to the public. As part of a special campaign to monitor fuel stations, it checked 699 petrol pumps across Punjab during August, finding 322 were either overcharging consumers or providing less fuel than claimed.

Resultantly, fines of Rs. 3,729,000 were imposed on the owners of the fuel stations involved in such dishonest practices, and a majority of the culprits had their facilities sealed. The data collected by ACE on fuel stations across the province has found that around 48.13% are manipulating the amount of fuel they measure as 1 liter. This is a wakeup call for the departments concerned, such as the Industries ministry and local administration, to keep a constant check on such massive malpractice.

According to the monthly report, ACE conducted 22 trap raids on corrupt public servants, catching them accepting bribes red-handed. It also arrested 147 corrupt persons and registered 107 cases. Moreover, 1,981 public complaints and 395 ongoing enquiries were also efficiently disposed of by ACE across Punjab during August.

One lives in hope that ACE will continue its efforts against corrupt elements with the same missionary zeal to ensure better and clean public service delivery in Punjab.