ADB Approves $1.3b Loans for Pakistan 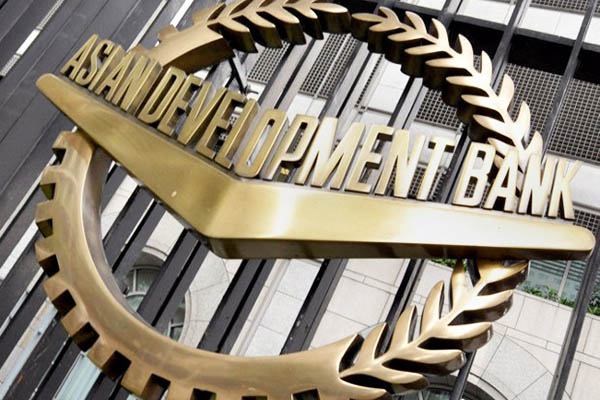 In a press release, the bank said the “quick dispersing” $1 billion loan was part of a multi-donor economic reform program led by the International Monetary Fund (IMF) to stabilize Pakistan’s economy after it had stumbled in 2018. It said the loan was approved in light of the government implementing several IMF-backed reforms to improve the country’s “current account deficit, strengthen its revenue base, and protect the poor against the social impact of the economic crisis.”

ADB Director General for Central and West Asia Werner Liepach said the bank was committed to supporting Pakistan so it could strengthen its economy and reduce the risk of external shocks. “These funds will meet the government’s emergency financing needs to prevent significant adverse social and economic impacts and lay the foundations for a return to balanced growth,” he added.

The second loan approved on Friday, for $300 million, is policy-based and seeks to help the government in addressing financial sustainability, governance, and energy infrastructure policy constraints in the energy sector.

“The financing will support the first of three sub-programs totaling $1 billion under the Energy Sector Reforms and Financial Sustainability Program, a key component of a comprehensive multi-donor economic reform program led by the IMF,” it added.

In his statement, Liepach also said the loan program was aimed at addressing the ongoing issue of circular debt in Pakistan, which “has shot up to more than $10 billion” and continues to plague the power sector. “A comprehensive and realistic Circular Debt Reduction Plan, assisted by ADB in close coordination with other development partners, is the cornerstone of this subprogram. The plan aims to drastically cut the new flows of circular debt and provides policy directions on addressing accumulated circular debt,” he added.

The latest loan approval comes as the Pakistan Tehreek-e-Insaf-led government admitted in the National Assembly this week that it had taken $10.4 billion worth of loans in its first year in power. This figure, it added, did not include disbursements by China, United Arab Emirates and Qatar, which are not counted in the federal government’s data.