Aitzaz Hasan to be Awarded Sitara-e-Shujjat 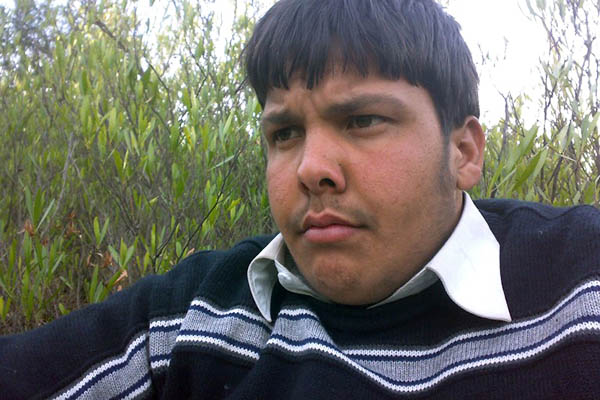 Prime Minister’s Office has advised President Mamnoon Hussain to confer award on teenager who sacrificed himself to protect his school.

A teenager who sacrificed himself to stop a suicide bomber, saving the lives of hundreds of students, has been handed Pakistan’s highest award for bravery.

Aitzaz Hasan, 15, a student in Hangu district of Khyber-Pakhtunkhwa province, has become a national hero after tackling the bomber who came to attack his school on Monday, with hundreds of students inside. Hasan died in hospital after the bomber blew himself up at the school gates. No one else was wounded or killed in the incident.

The office of Pakistan Prime Minister Nawaz Sharif said it had advised President Mamnoon Hussain on Friday “to approve the conferment of Sitara-e-Shujjat (star of bravery) to Shaheed (martyred) Aitzaz Hasan. Shaheed Aitzaz’s brave act saved the lives of hundreds of students and established a sterling example of gallantry and patriotism.”

News of Hasan’s act led to an outpouring of tributes on social media. Newspapers, TV channels and social media sites had demanded recognition of Hasan’s bravery, calling him a hero who deserved to receive the nation’s highest award.

Malala Yousafzai, who survived being shot in the head by the Taliban for championing girls’ right to education, paid tribute to the teenager on Friday describing him as “brave and courageous.”

“In sacrificing his own life, Aitzaz protected hundreds of innocent young students from being killed,” she said in a statement. “I wish that in giving his own life he helps to bring peace to my people and my country,” she said. Malala, who was last year nominated for the Nobel Peace Prize, has also called for the government to award Hasan its “highest national award.”

“His bravery must never be forgotten,” she added.

Police official Shakirullah Bangash said on Thursday that Hasan intercepted the bomber 150 meters away from the main gate of the school, which has around 1,000 students.

Though a heroic act, unless older Muslims start chasing down and locking up their nutcases, this young man will just be another statistic. Malala survived (the 14 yr old girl shot in head by Muslims because they consider education of females un-islamic) – this one didn’t. Islam has MAJOR problems.

This boy should be a great inspiration to everyone, everywhere: he was someone who understood what was right and took action at whatsoever cost to himself. This world needs more Aitzazs.