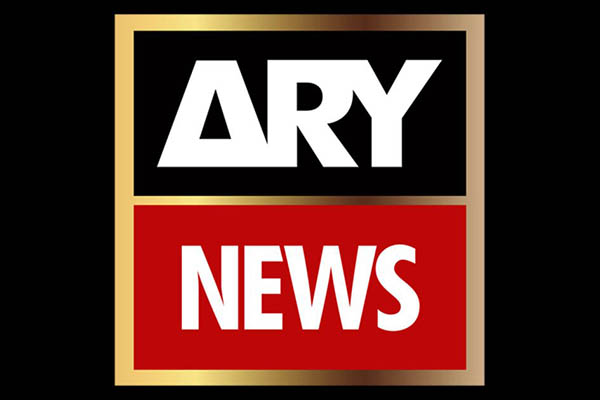 “The NOC [no-objection certificate] issued in favor of M/S ARY Communications Pvt. Limited (ARY News) is cancelled with immediate effect and until further orders on the basis of adverse reports from agencies,” read the brief notification issued by the Interior Ministry. Shortly after it was issued, the PEMRA board reportedly met under the chairmanship of re-appointed chief Saleem Baig.

The meeting’s participants, referring to the interior ministry’s decision, said that ARY News’ license renewal for a term of 15 years could not be validated in light of its security clearance being withdrawn. Following the decision, PEMRA could legally shut down ARY News’ transmission nationwide without notice. However, no such notification has been issued as yet and the channel is continuing to be broadcast in most cities across Pakistan.

The government’s decision to withdraw ARY News’ security clearance—widely being seen as an attempt to shutter its operations—has been criticized by the journalist community and civil society, as well as the Pakistan Tehreek-e-Insaf, which is believed to receive preferential treatment from its management.

In a statement, the management of ARY claimed it was being victimized by the federal government, adding that it risked putting more than 4,000 employees of the channel out of their jobs. It said it would contest the government’s decision in court.

The Pakistan Federal Union of Journalists, in a statement, described the decision as a violation of the Constitution, law and court orders. A meeting of its executive council called for nationwide demonstrations against the decision to register its protest. Similarly, Association of Electronic Media Editors and News Directors President Azhar Abbas condemned the NOC withdrawal an “excessive measure” and urged the government to immediately reverse the decision.