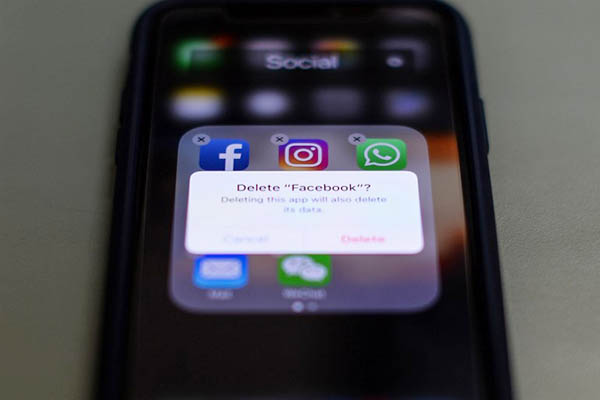 A day earlier, the Government of Pakistan had unveiled the new rules, framed under the under the Prevention of Electronic Crimes Act (PECA), 2016.

In a brief statement, AIC members said they were “alarmed” by the scope of the new rules, which target internet companies, as well as service providers and individual users who might post or share “offending” content.

The AIC also expressed shock at the “government’s opaque process by which these rules were developed,” adding that a stakeholder consultation promised in February “never occurred.”

In February, Prime Minister Imran Khan had suspended the Citizen Protection (Against Online Harm) Rules 2020, claiming the government would seek a “broad-based” consultation after a massive backlash from stakeholders.

Under the new rules, the Pakistan Telecommunication Authority has been empowered to block entire online systems and networks that do not comply with its requests for removal of “offending” content—which can include criticism of the government or public office holders—and also mandates all social media companies to provide decrypted data of its entire user base.

“The draconian data localization requirements will damage the ability of people to access a free and open internet and shut Pakistan’s digital economy off from the rest of the world,” read the AIC statement. “It’s chilling to see the PTA’s powers expanded, allowing them to force social media companies to violate established human rights norms on privacy and freedom of expression,” it added.

The coalition of tech giants reiterated its earlier warning that if such rules were implemented, it would “make it extremely difficult for AIC Members to make their services available to Pakistani users and businesses.” Echoing a letter they wrote to the prime minister in February, they said that if Pakistan truly wanted “to be an attractive destination for technology investment and realize its goal of digital transformation,” then it needed to pull back and “work with industry on practical, clear rules that protect the benefits of the internet and keep people safe from harm.”