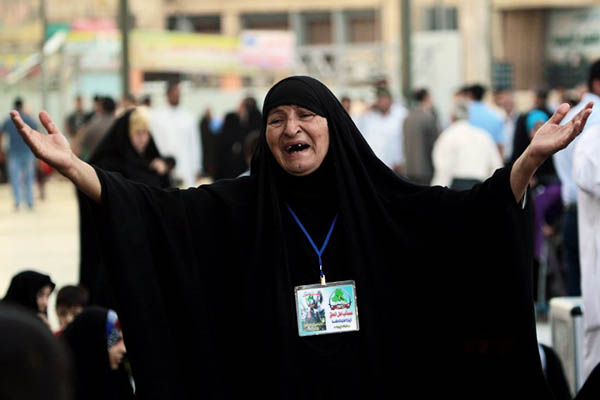 Over three million Iraqis have been displaced in the same time period, according to the IOM.

At least 15,000 civilians have been killed and twice as many wounded in Iraq’s armed conflict since the start of 2014, the United Nations said in a report Monday.

The world body’s mission in Iraq published the figure in the latest installment of its Report on the Protection of Civilians in the Armed Conflict in Iraq. The U.N. “recorded at least 44,136 civilian casualties (14,947 killed and 29,189 wounded) as a result of the non-international armed conflict in Iraq.”

The report says the figure, which runs up to the end of April 2015, only accounts for casualties it was able to verify and acknowledges the real toll may be much higher.

There are no official figures but thousands of fighters from the Islamic State jihadist group and from the Iraqi forces battling it have also died over the same period. The conflict began when jihadist fighters took over parts of the Anbar province in early 2014.

It spread when I.S. launched a devastating offensive on June 9 last year, taking Iraq’s second city of Mosul and large parts of the country. According to the International Organization for Migration, more than three million Iraqis have been displaced since the start of the armed conflict.