Home Business China’s Shanghai Electric to Invest $9b in Pakistan

China’s Shanghai Electric to Invest $9b in Pakistan 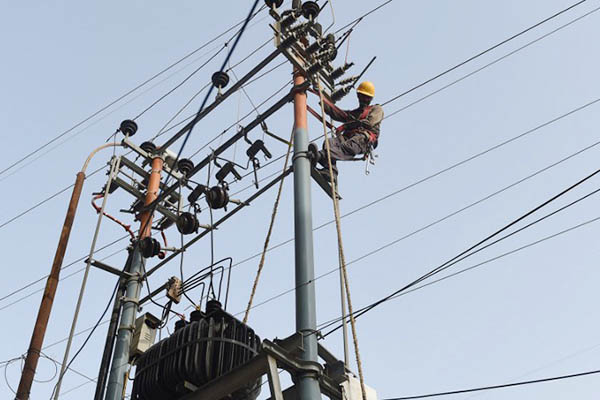 The money will go toward overhauling electricity infrastructure in Karachi, according to state minister.

China is ramping up investment in its South Asian neighbor as part of a $46 billion project unveiled last year to will link its far-western Xinjiang region to Pakistan’s Gwadar port with a series of infrastructure, power and transport upgrades. In a presentation made to Pakistani authorities, Shanghai Electric said it would invest an average of $700 million a year until 2030 to increase capacity, improve cabling and target bill defaulters.

“The investment would be utilized in distribution, generation, transmission” and training, Miftah Ismail, minister for state and chairman of Pakistan’s Board of Investment told AFP on Wednesday.

The investment would also aim to tackle widespread electricity theft and other losses that cost about $269 million a month in the city, partly by replacing above-ground grid stations with underground ones.

Shanghai Electric announced in August it would buy a majority stake in K-Electric, which is owned by Abraaj Group of Dubai, for $1.7 billion, which would be Pakistan’s biggest ever private-sector acquisition. K-Electric, formerly known as Karachi Electricity Supply Corporation, supplies electricity to more than 2.2 million households and commercial and industrial consumers.

Great news for Karachiites. Investment on infrastructure improvement and capacity building could be the only solution for uninterrupted power supply in the mega city. Good luck Shanhgai Electric.