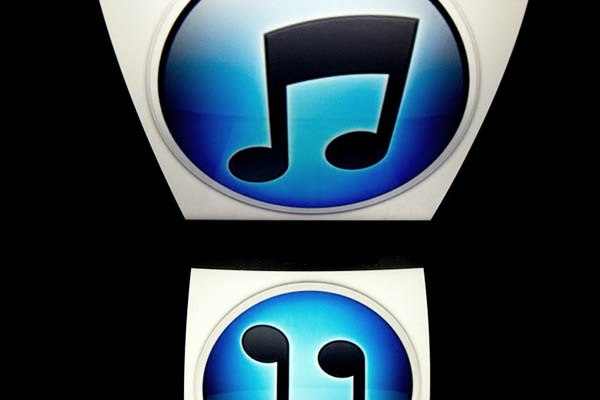 Fueled by the popularity of streaming, digital music has matched and will likely soon surpass physical formats in the money it generates, a global industry group said Tuesday.

The IFPI, the London-based body for the recording business, described the boom in streaming services as good news for the industry even though overall revenue still slipped in 2014. For the first time, digital and physical music sales were roughly even with each representing 46 percent of revenue for the industry, with rights for performances, films and advertisements making up the rest.

“I think we will be looking in the next couple of years at digital surpassing physical,” said Frances Moore, chief executive of the IFPI, which stands for the International Federation of the Phonographic Industry. “We are seeing that streaming is really leading the digital market, and we can imagine a time when digital will be the majority of music sales,” she said.

Subscription services, which allow users to listen to unlimited music, still account for a fraction of the industry but revenue shot up 39 percent last year to $1.57 billion, according to the IFPI. The group estimated that 41 million people worldwide pay for music subscription services such as Swedish-based industry leader Spotify or Paris-based Deezer.

In a sign of the expected growth of the market, hip-hop mogul Jay Z recently bought the Tidal streaming service which he relaunched in collaboration with stars including Madonna and Daft Punk.

Amid the growth in streaming, physical sales of music as well as permanent downloads on sites such as iTunes kept falling. The drops contributed to the overall pictures for the global music industry—revenue of $14.97 billion in 2014, down a modest 0.4 percent from a year earlier.

But the picture had strong regional variations. The United States, the world’s largest music market, saw an overall increase of 2.1 percent. Japan, whose slowdown in music sales has been a drag in recent years on the global industry, saw an increase in digital revenue for the first time in five years as streaming services took hold.

CDs are still far more popular than digital music in Japan, which nonetheless saw revenue decline by 5.5 percent in 2014, although it was an improvement from a 16.7 percent tumble the year before. Physical sales also remain the key format in Germany, where overall revenue still grew 1.9 percent in contrast to declines in Britain and France.

The strongest growth globally came in South Korea, where revenues grew by 19.2 percent. South Korea along with Nordic nations have been especially enthusiastic about embracing streaming.

Pharrell Williams’s “Happy” was the most downloaded single globally in 2014, with Taylor Swift the most popular artist, according to the IFPI.

With the industry seeing a future in streaming, Moore said that the IPFI planned a renewed campaign to press YouTube and other sites to license music consistently.

The IFPI, in data released in the report, said that more than half of all Internet users accessed music through video sites such as YouTube in the past six months. The rule “completely distorts” the market as “services like Spotify and Deezer have to take proper licenses,” Moore said.

Moore said that the industry would press the case first with the European Union, where there have been ongoing discussions.