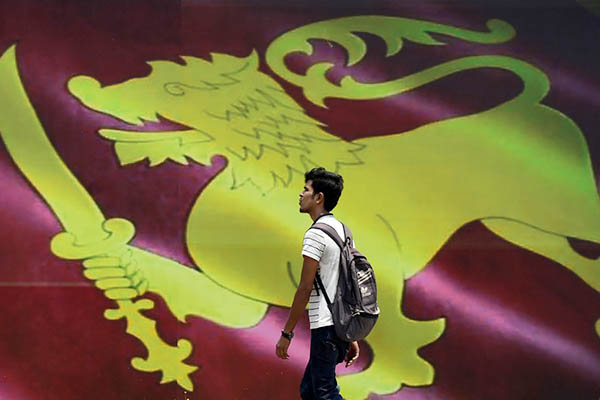 On Wednesday, parliament speaker Karu Jayasuriya said he had “intervened and stopped the meeting.” He added: “I thank the opposition for bringing this to my notice, I have taken timely action.”

Sri Lanka faced international censure for its human rights record under Rajapakse, who was toppled in January 2015 elections.

Forces under his command were accused of killing up to 40,000 Tamil civilians in the final months of the island’s 37-year war against Tamil separatists that ended in May 2009.

Rajapakse’s administration resisted global pressure to examine allegations of major human rights violations during his tenure. His successor President Maithripala Sirisena came to power on a pledge to investigate wartime atrocities, but has refused calls for an international probe. U.N. expert Voule has so far met Chief Justice Jayantha Jayasuriya in the presence of foreign ministry officials. He is due to leave Sri Lanka on Friday.